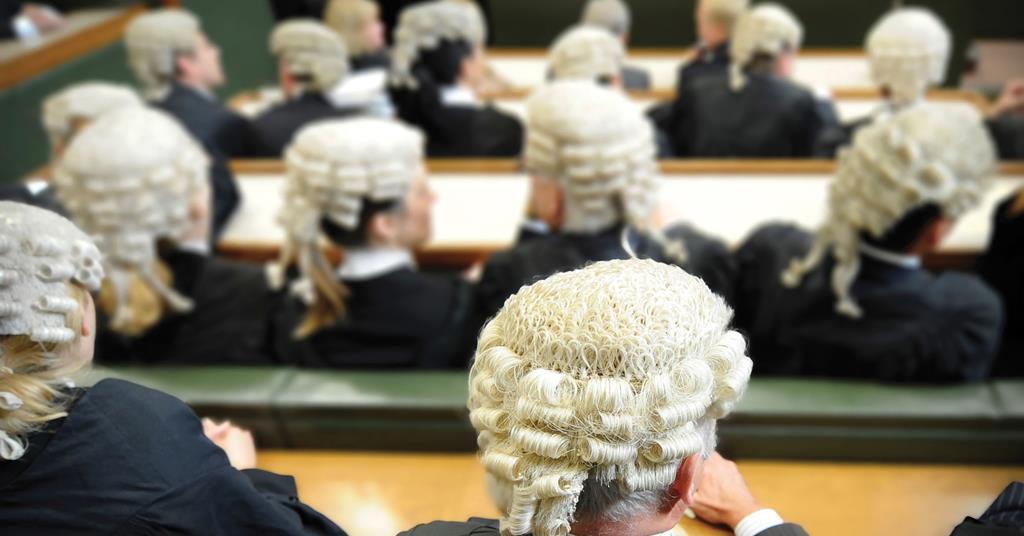 Jonathan Storey led an interactive introduction to the criminal justice system – featuring robust cross-examination of Hereford Cathedral School Headmaster Dr Michael Gray, charged with theft of a panini – before Jonathan, John Brotherton, Amiee Parkes, Anna Rohan, Tim Sapwell, associate member Andrew Faux (Director at The Reflective Practice), and solicitor Lauren Nash (Senior Associate at Harrison Clark Rickerbys) coached prosecution and defence teams involved in two mock trials of defendants facing charges of s20 wounding and possession of a bladed article. Judges Jackson and Swinnerton then presided over the trials themselves, which resulted in guilty verdicts for both unfortunate defendants.  The day finished with judicial feedback for the student lawyers and a vibrant panel discussion about careers in law.

Hereford Cathedral School Headmaster Dr Michael Gray said: “It would not have been possible to have run our academic “Super Saturday” mock trial without the generous support of the visiting lawyers and judges.  It was tremendously kind of them to give of their time and expertise and I know that all of the pupils, both from Hereford Cathedral School, as well as other local schools, really benefited and thoroughly enjoyed the day.  I’m really grateful to Cornwall Street Barristers for their kind support.”