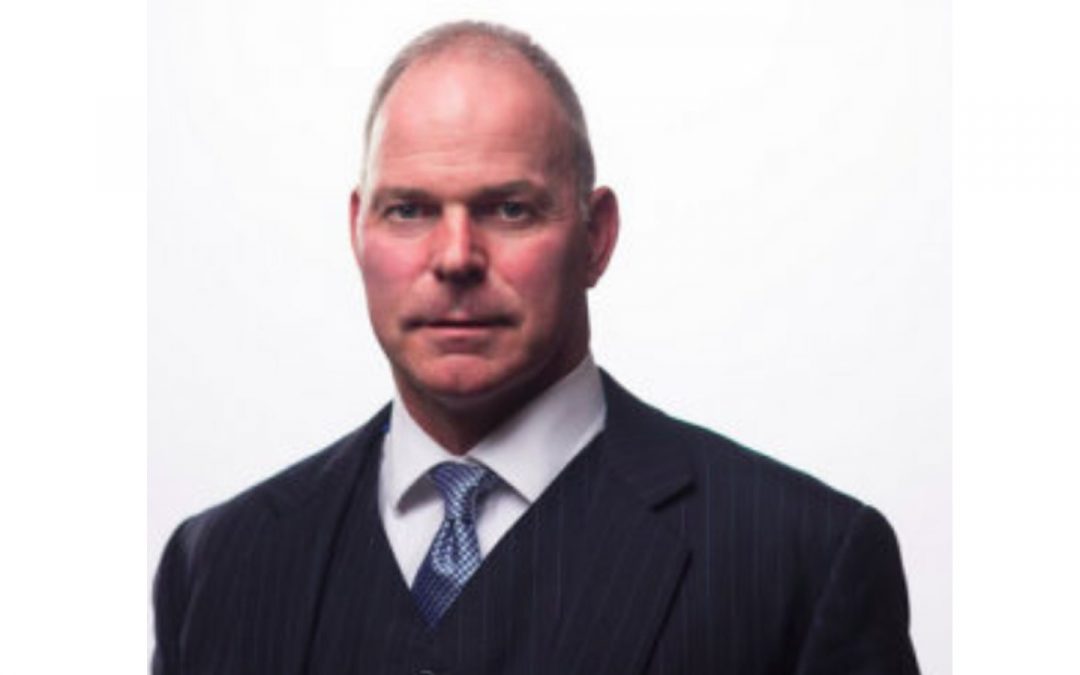 Michael Brady QC, who is a practising door tenant of Cornwall Street, is prosecuting the tragic case where foster Mother, Laura Castle, allegedly murdered 12-month-old Leiland-James Corkill but who now admits to killing him through manslaughter.

The defendant maintained Leiland-James’s death was a tragic accident until she admitted to killing him on the eve of her trial at Preston Crown Court. Castle lied in her prepared defence case statement before she eventually changed her plea and conceded she had shaken Leiland-James and killed him by ‘smashing his head against the sofa’ after he would not stop crying and screaming, the court heard.

Laura Castle’s husband also denies causing or allowing the death of a child. The pair both deny two separate charges of child cruelty.