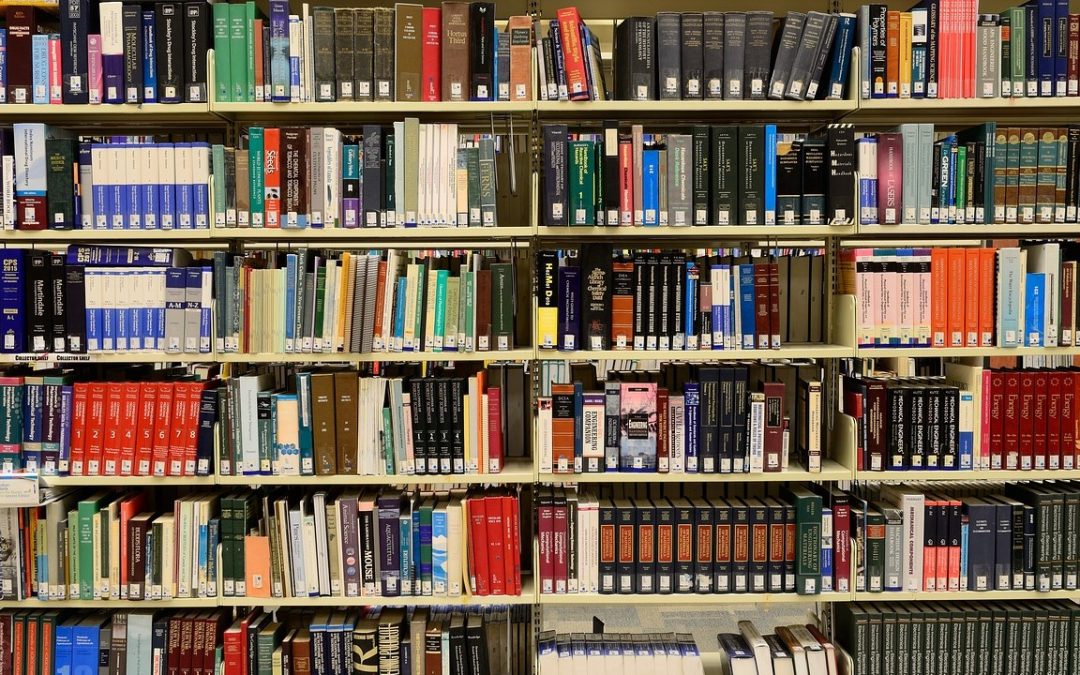 Jonathan Storey (instructed by the National Association of Headteachers) has helped preserve the careers of two Headteachers after professional conduct panel hearings convened by their regulator, the Teaching Regulation Agency.

One of them, a Headteacher in the West Midlands, faced prohibition from teaching following her conviction for assault on a vulnerable pupil in 2018. After hearing the evidence, the panel accepted Jonathan’s submission that his client’s conviction was not, in all the circumstances, for a “violent” offence; concluded that she had “demonstrated a commendable depth of insight”; and agreed with Jonathan that she “had made an exceptional contribution to the schools and communities in which she served, her pupils and the profession. These factors, in particular, led to its finding that there was significantly more weight in favour of retaining [her] in the profession rather than prohibiting her from teaching”. The case was widely reported in the national and regional media.

The other Headteacher, from East Anglia, was charged with unacceptable professional conduct concerning an allegation that he had amended several SATs papers completed by pupils in his school. In deciding, exceptionally, to accept Jonathan’s submissions that it would be disproportionate to prohibit him from teaching – despite its finding that the Headteacher had acted dishonestly, and contrary to the regulator’s published guidance – the panel agreed that his misconduct had been limited in time and scope, that there was “substantial evidence that [he] had made a valuable and significant contribution to the profession”, and that he had “displayed a high degree of insight into his misconduct and coherently explained to the panel why his conduct had been wrong and that he appreciated the consequences of his actions”.

Jonathan is a specialist practitioner in the field of professional regulation and works regularly with teachers, nurses, doctors, and other professionals facing disciplinary proceedings at all stages from initial referral to appeal. He is ranked in the leading directories: by Chambers and Partners, in Band 2 for Professional Discipline in the Regions; and by the Legal 500 as a “Rising Star”. His approach combines persuasive advocacy with highly personalised and compassionate advice and expert support throughout the life of a case. Having worked in education, served several schools as a governor, and trained school leaders and lawyers in matters of education law, he is particularly sought after for his expertise in working with teachers and Heads and is regularly instructed by the major teaching unions and privately.