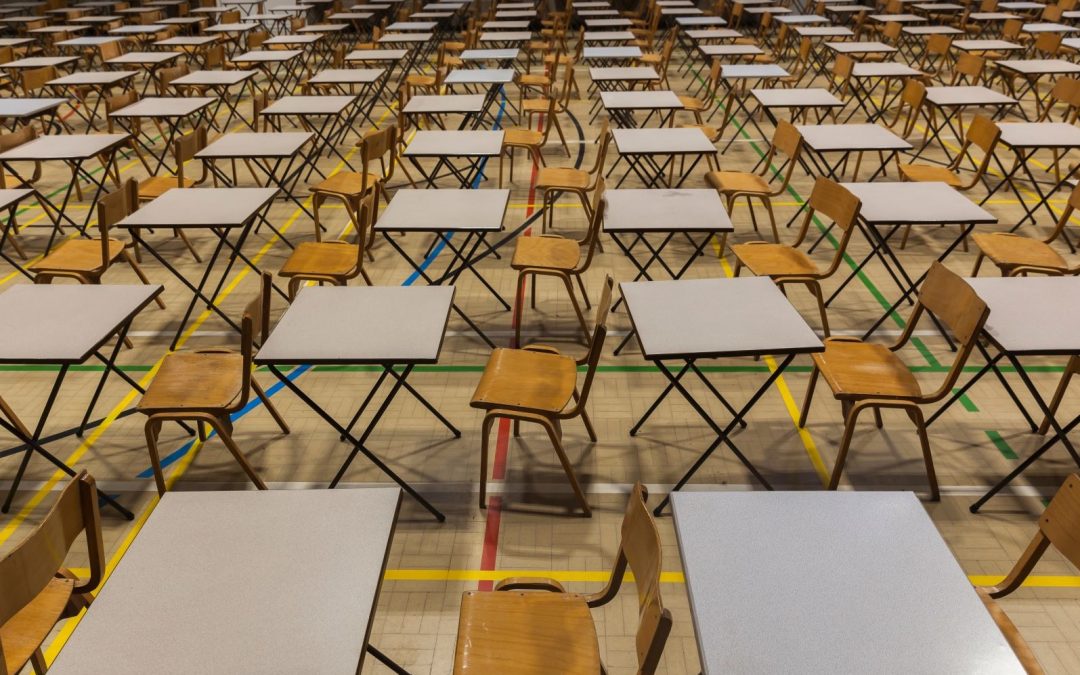 Cornwall Street’s Jonathan Storey (instructed by the National Association of Head Teachers) has secured the acquittal of a senior school leader after a misconduct hearing convened by the Teaching Regulation Agency. His client, the Deputy Headteacher of a primary school in the South East of England, faced allegations of serious misconduct and conduct that may bring the teaching profession into disrepute relating to her handling of a behaviour incident involving a vulnerable Year 6 pupil. She was accused, effectively, of shouting at her in an unprofessional and inappropriate manner and of using inappropriate physical force.

In its judgment, the panel agreed with Jonathan’s submissions that his client’s handling of the incident was consistent with recognised behaviour management techniques and that inconsistencies in the evidence were such that it could not find proved the allegation of inappropriate physical force. Thus no factual findings were made, and his client was acquitted of the overarching allegations of serious misconduct and conduct that may bring the profession into disrepute. She is now free to rebuild her successful career without any stain on her (previously impeccable) character.

Jonathan is a specialist practitioner in the field of professional regulation and works regularly with teachers, doctors, and other professionals facing disciplinary proceedings at all stages from initial referral to appeal. He is ranked in the leading directories – by Chambers and Partners, in Band 2 for Professional Discipline in the Regions; and by the Legal 500 as a “Rising Star” – and sits as a fitness to practise panellist for the Nursing and Midwifery Council and for Social Care Wales. Jonathan’s approach to defending professionals charged with misconduct combines persuasive advocacy with highly personalised and compassionate advice and expert support throughout the life of a case. Having worked in education, served several schools as a governor, and trained school leaders and lawyers in matters of education law, he is particularly sought after for his expertise in working with teachers and Heads and is regularly instructed by the major teaching unions and privately.