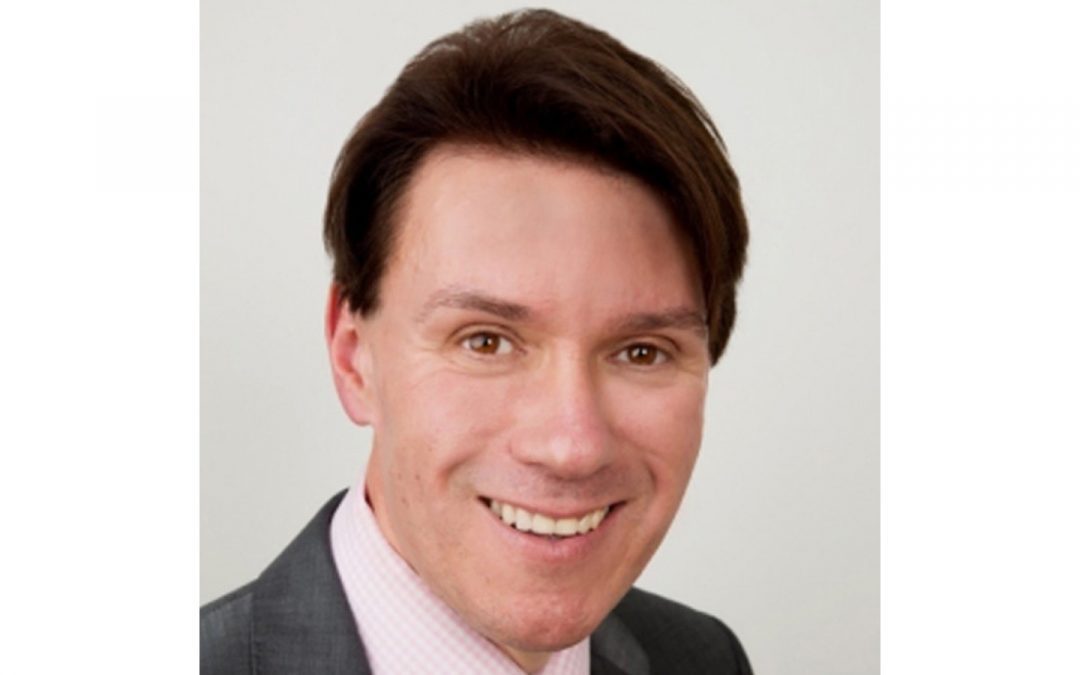 The four appellants were part of an Extinction Rebellion demonstration on Waterloo Bridge. Mr. Keeley obtained convictions against them in the Crown Court for failing to comply with a condition imposed on an assembly contrary to sections 14 (1) and 14 (5) Public Order Act 1986.  The condition directed that if the protesters wished to continue with their assembly they needed to go to Marble Arch. The High Court found that the Crown Court was not wrong in law to hold that the direction was reasonably necessary and proportionate to prevent serious disorder, did not impermissibly prohibit future assemblies and did not lack legal certainty.