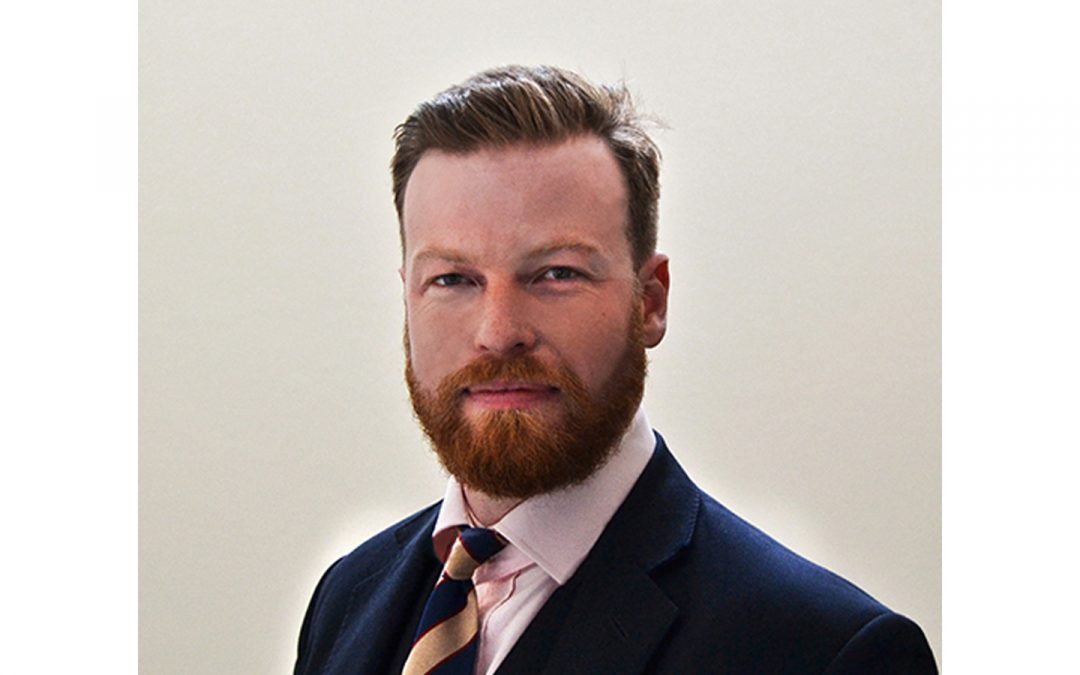 After a four day Court Martial at Bulford Military Court, the Sapper was found Not Guilty of two counts of rape against a fellow soldier.

The teenage Sapper was accused of carrying the unconscious soldier back to his room before locking the door behind him and proceeding to violently rape her whilst she remained unconscious and bound. He had always maintained that she was fully conscious, and a willing and active participant in the sexual behaviour.

After over a day’s deliberation, the 5-person Board found the Sapper Not Guilty of the two counts of rape.

James was instructed by Alphie Doran of Levales Solicitors.