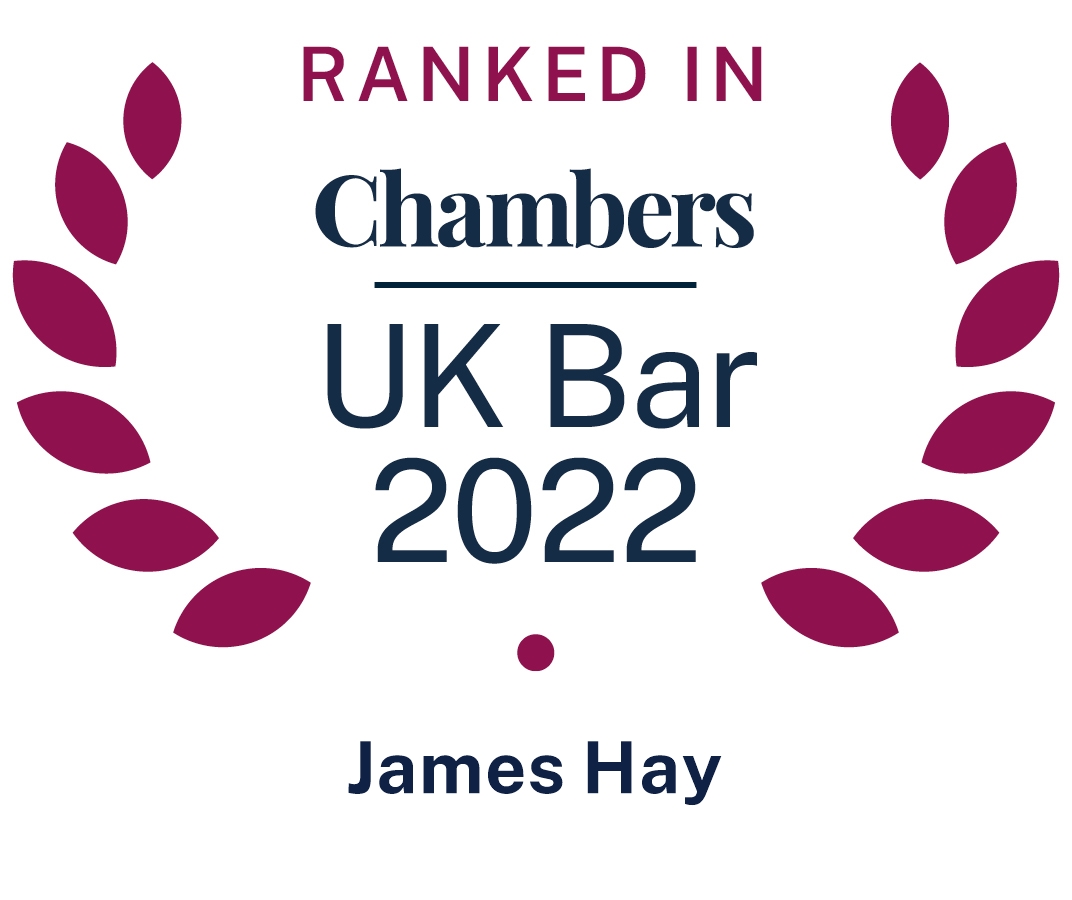 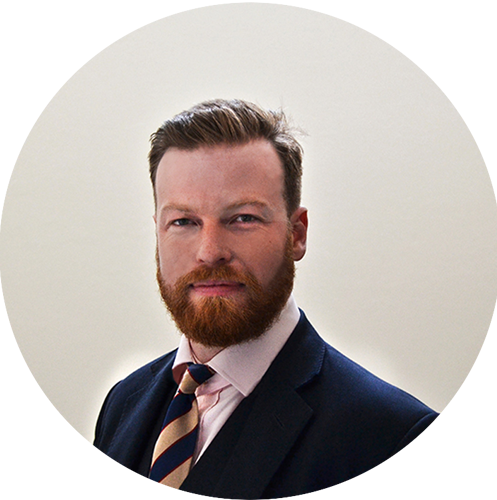 James is ranked as a Leading Junior in Chambers & Partners UK Bar.

James has a particular interest in defending allegations of careless or dangerous driving, involving death, serious injury, or otherwise.

James is currently instructed to act for two of the Core Participants in the Grenfell Tower Public Inquiry.

James prides himself on the service he provides to his professional and lay clients alike.

Prior to joining Lamb Building, James worked for an in-house firm of solicitors at a multi-national financial services corporation.

Away from the law, James has played hockey at county and regional level, and is an avid real tennis player. He represents both the Bar Law Tennis Society and the Bar of England & Wales Cricket Club in international fixtures.

R v AO & Ors – Junior-alone in the Westcountry’s first “County Lines” & Modern Slavery trial, where the defendant was acquitted of Arranging or Facilitating Travel with a view to Exploitation under the Modern Slavery Act 2015 (Truro Crown Court)

R v BB & Anr – Junior-alone in an allegation of Arson Reckless as to whether Life was Endangered where the allegation was that the production of Butane Hash Oil recklessly caused an explosion resulting in millions of pounds of damage to a residential block of flats, also appearing on ITV’s Inside London Fire Brigade (Snaresbrook Crown Court)

R v SA – Defendant acquitted of multiple counts of Assault by Penetration, in what was described as a “possibly unique case” by the trial judge (Lewes Crown Court)

R v HI & Ors – Junior-alone representing Defendant in a 5-handed Conspiracy to commit Grievous Bodily Harm with Intent who was acquitted, having been initially investigated for Conspiracy to Murder (Wood Green Crown Court)