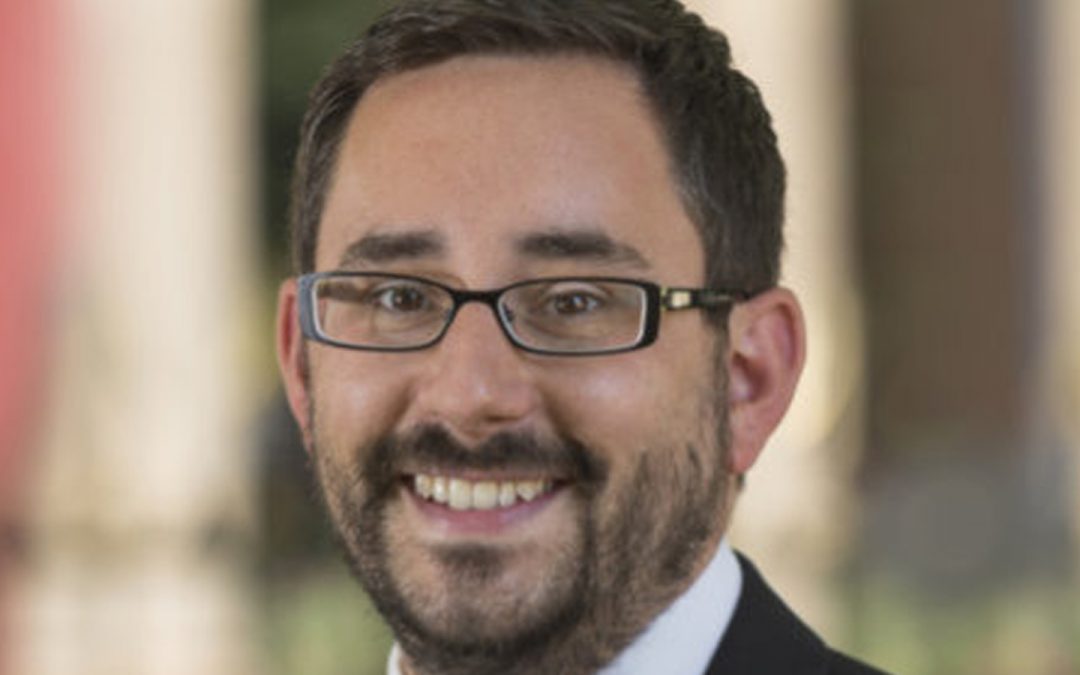 Following on from Michael’s & Adil Tanvir of Baker Reign Solicitors’ success in the County Court appeal before His Honour Judge Bird (reported here link https://cornwallstreet.co.uk/fundamental-dishonesty-and-child-claimants-success-for-michael-trevelyan-on-appeal/] the Appellants issued a further appeal to the Court of Appeal arguing the following three grounds:

Michael was again instructed by Mr Adil Tanvir, Associate of Baker Reign Solicitors. His instructions were to draft written submissions responding to the Appellants’ grounds of appeal and skeleton arguments. Once Michael’s written submissions were served the Appellants sought permission to file a further skeleton argument in order to attempt to rebut the points that he had made.

The application for permission to appeal was determined on the basis of both parties’ written submissions, including the Appellants’ second skeleton argument, and dismissed by Davies L.J. The Judge was satisfied that the application could be decided without the need for an oral hearing and dealt with the three grounds of appeal as follows:

As a result of the Judge’s dismissal of the application for permission to appeal the case is now finally drawing to a close. As the Respondent is a child her damages awarded at trial back in February 2020 can now be the subject of an infant approval hearing and the claim concluded without any judicial suggestions of dishonesty against her, her litigation friend or any of the other participants in her case.

The Respondent and her litigation friend did not have the means to cover the expensive legal costs involved in defending this further appeal which was aggressively pursued by the Appellant. Mr Adil Tanvir of Baker Reign Solicitors was always confident in the prospects of success as well as Michael’s ability to robustly respond to the grounds of appeal.  However, in light of the Respondent’s financial circumstances, Mr Adil Tanvir convinced Baker Reign Solicitors to take a financial risk in covering all legal expenses resulting from the appeal. In this case, the decision was justified by the higher courts by upholding the original decision.

County Courts lists are filled with a great many low velocity road traffic trials involving a disputed element of personal injury. It is not at all uncommon for trial Judges to find that a Claimant, whether a child or not, has failed to prove an element of her personal injury claim but has nonetheless not been dishonest in bringing the claim. Although only an application for permission to appeal, this decision of the Court of Appeal will hopefully be persuasive to trial Judges in future when faced with section 57 applications at the conclusion of a trial where an injury has not been proved.”