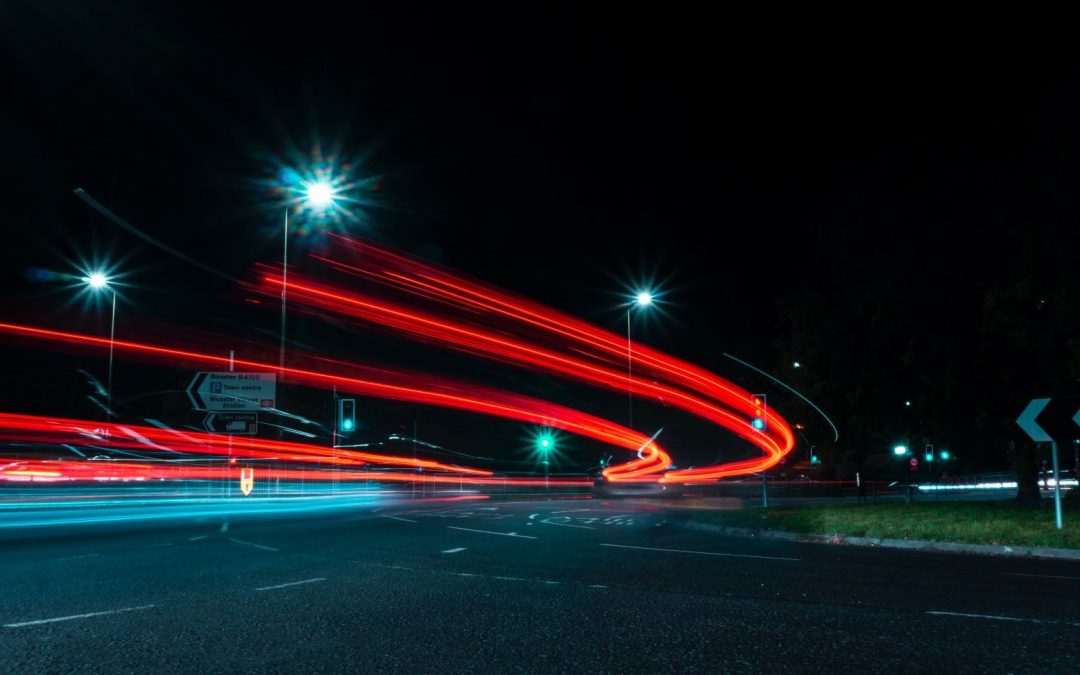 Michael was recently instructed for the Respondent in an appeal before His Honour Judge Bird, the designated civil judge for Greater Manchester. The appeal raised a number of interesting points of principle relevant to any civil practitioners dealing with personal injury claims and allegations of fundamental dishonesty on the part of a Claimant.

On 12th December 2016 the Claimant, a child, was a passenger involved in a road traffic accident. Her claim included an allegation that the Defendant driver’s negligence had caused her to suffer two separate soft tissue injuries; one to the neck and one to the lower back. At a trial before the District Judge on 11th February 2020, the Claimant did not give evidence and had not produced a witness statement due to her age but her claim was presented by her litigation friend, who did give evidence, along with other supporting witnesses. After hearing the evidence and submissions, the District Judge concluded that the Court was “not persuaded on the balance of probabilities” that the Claimant had suffered a neck injury but was persuaded that she had suffered a lower back injury, albeit with a prognosis period of three months rather than the pleaded nine months. A modest award of damages was made in the Claimant’s favour.

The Issues on Appeal

The Defendants, being the driver and their insurer, argued the following points in the appeal:

(2) In accordance with Molodi the Claimant had failed to prove her back injury as pleaded and should have been found to have been dishonest in her claim given both the shorter prognosis period that was found and the limited supporting medical evidence;

(3) The Court was entitled to make a finding of fundamental dishonesty against a child Claimant who had not given evidence, because the medical report that she relied upon recorded her complaints of injury which were found not to have occurred, and;

(4) In the alternative, the Court was entitled to find that the Claimant’s litigation friend had presented a dishonest claim and therefore the claim was fundamentally dishonest even if the Claimant herself was not. It was submitted that section 57 of the Criminal Justice and Courts Act 2015 applied to all personal injury claims “without exception”.

Michael represented the child Respondent in the appeal but had not appeared at the trial before the District Judge. On appeal, all of the Appellants’ arguments were rejected by the Court and the Judge found unequivocally in favour of the Respondent.

The Judge stated that the Appellants’ submission that the Claimant must have been fundamentally dishonest in respect of the injuries claimed was “plainly wrong”. The Appellants’ approach to the District Judge’s findings regarding the Claimant’s injuries was criticised as being “overly mechanistic” in stating that there could only be two outcomes; complete success for a Claimant or a finding of dishonesty. Instead the Judge found that there was room for nuance and there was scope for a Court to find that a party had been honest but mistaken in the presentation of their case.

Although the Judge stated that it was open to a Court to find that a Claimant had been dishonest even where they had not given evidence, it was made clear that “such cases will be rare” and this was not such a case.

Significantly, as a point of wider principle, the Judge stated that even if the Appellants had been successful in showing that the litigation friend had been fundamentally dishonest, which they had not, “[t]he fundamental dishonesty of a litigation friend cannot be treated in the same way as the fundamental dishonesty of the Claimant…If Parliament had intended that a Claimant would lose the right to be compensated, not because of his own wrongs but because of the wrongs of a third party, it would have been very easy for it to say so.” Therefore, it could only be a Claimant’s dishonesty that engages section 57.

This case provides some useful analysis of the relevant law regarding fundamental dishonesty as it applies to child Claimants and, presumably, any other Claimant who may lack capacity. It makes clear that the time-honoured practice of Judges applying the burden and standard of proof remains entirely proper and therefore there is still a middle ground in which a genuine and honest Claimant can be found to have failed in their claim without that failure automatically engaging the provisions of section 57.