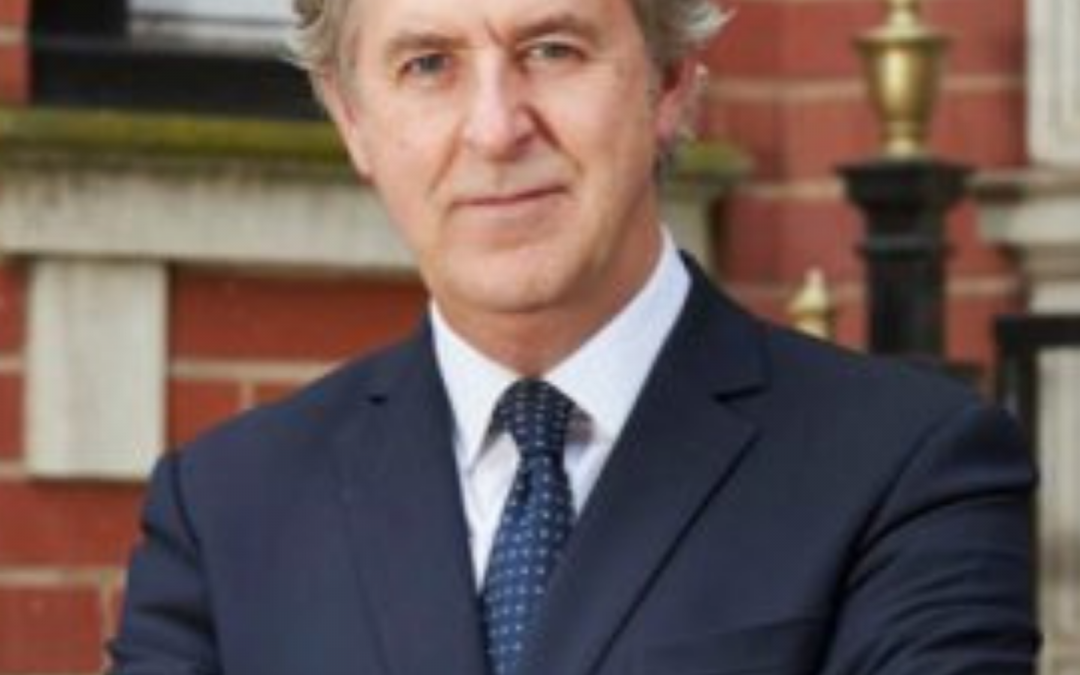 Barrister Andrew Parker has achieved a positive outcome for the family of a Somalian man tragically killed by a friend who was suffering severe psychosis in circumstances where authorities had missed opportunities to intervene, assess and treat the man and so prevent the death.

Working with the family since 2020 to clarify the full circumstances that led to the death of their son and encourage the authorities to disclose material detailing their actions, Andrew successfully persuaded the Coroner to re-open the inquest at a contested hearing and investigate the tragic circumstances of Mr Yousef’s death. Between 8th and 17th June 2022 Andrew then represented the family at an Inquest before HM Coroner Birmingham

It is recorded by the HM Coroner that Khalid Seneen Yousef was killed on 4th January 2018 by a male known to him at a busy betting office in Birmingham City Centre. The perpetrator was severely mentally ill and had acted upon his delusional beliefs. The perpetrator was arrested at the scene and on 13th September 2018, a jury at Birmingham Crown Court returned a verdict of not guilty of murder by reason of insanity. The perpetrator was made the subject of a mandatory hospital order. There was criticism at the murder trial that the authorities had missed clear opportunities to assess the perpetrator’s mental health on his arrest only weeks before the tragic incident when he had been arrested for Burglary and was presenting with bizarre behaviours and delusions, believing himself to be a member of the League of Extraordinary Gentlemen and acting at the behest of the Queen.

At the inquest, the Coroner found there was a genuine missed opportunity to change the outcome and prevent Mr Yousef’s death. A community mental health nurse who saw the perpetrator in custody made errors in failing to refer him for a mental health assessment. That error was aided and abetted by the absence of experience, support/training, and lack of access to a Psychiatrist within the Liaison and Diversion (L&D) model in place in West Midlands Police custody suites. If the perpetrator had been referred and treated the death would not have occurred. Lack of access to a psychiatrist in the L&D process amounts to a systemic failure and potentially engages Article 2. On the whole, the failures in this case were very serious. The Coroner was not satisfied that lessons have been learned. A Preventing Future Deaths (PFD) report was therefore directed to ensure NHS England, the Birmingham and Solihull Mental Health Trust, West Midlands Police and the Home Secretary review and implement measures to safeguard against similar events occurring in future.   The full determination and Coroner’s report appear on the Chief Coroner’s website.