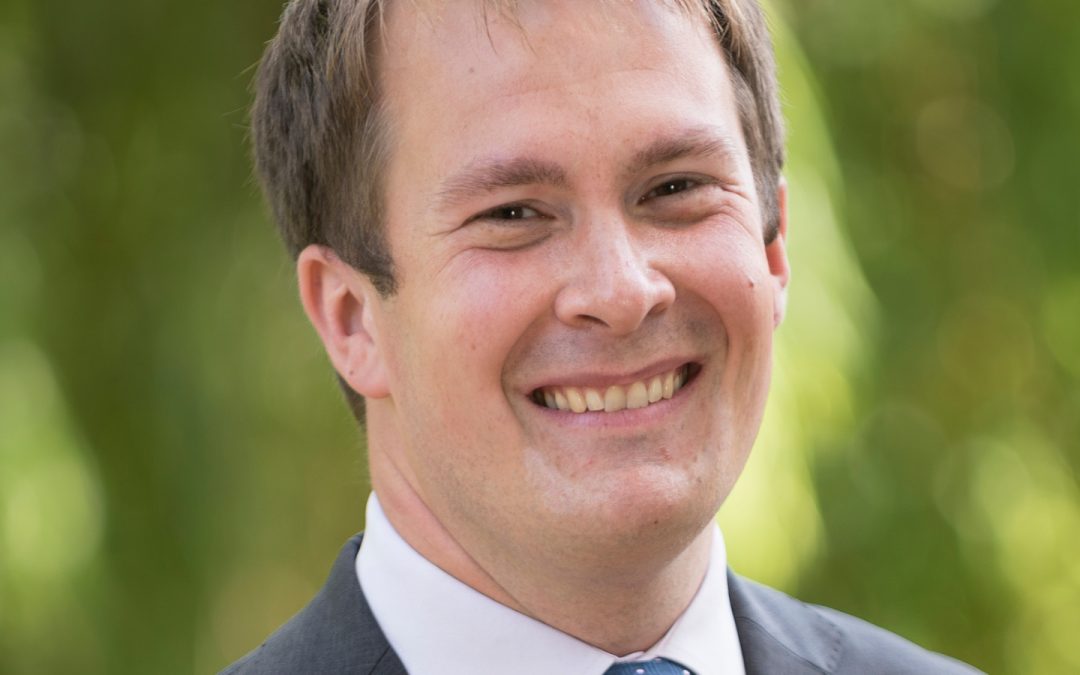 Cornwall Street’s Jonathan Storey (instructed by Harjinder Saundh of Thompsons Solicitors) has this week secured the acquittal of a teacher from London charged by the Teaching Regulation Agency with serious historic sexual abuse.  The charges, relating to two pupils not known to each other who both alleged extensive sexual touching in lessons and private meetings at a leading independent school, dated back to between 1999 and 2012.  After a four day professional conduct panel hearing involving cross-examination of both complainants – now adults – the panel found the allegations against Jonathan’s client not proved.

Jonathan is a specialist practitioner in the field of professional discipline, and is highly regarded and frequently instructed predominantly by the major teaching unions to represent their members in the most serious and sensitive of cases.  In addition to his defence practice in support of teachers and other professionals, he also sits as Legally Qualified Chair of the Medical Practitioners Tribunal and as chair of the fitness to practise committees of both the Nursing and Midwifery Council and Social Care Wales.