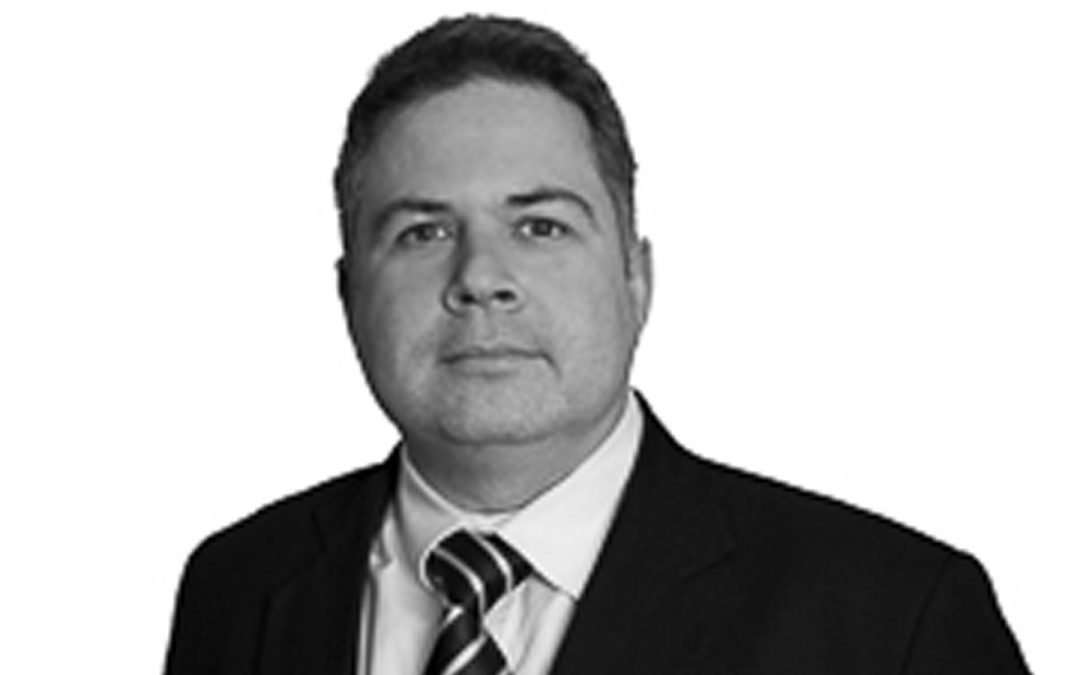 The case against Spr G (represented by Matthew Bolt) was subsequently dropped following service of a defence statement and legal argument. The Crown continued to pursue the case against LCpl R to trial where the Board accepted that he was acting in self defence when confronted by several soldiers from a different unit who were drunk at the time. James Ross was instructed by Wallis Solicitors Ltd.