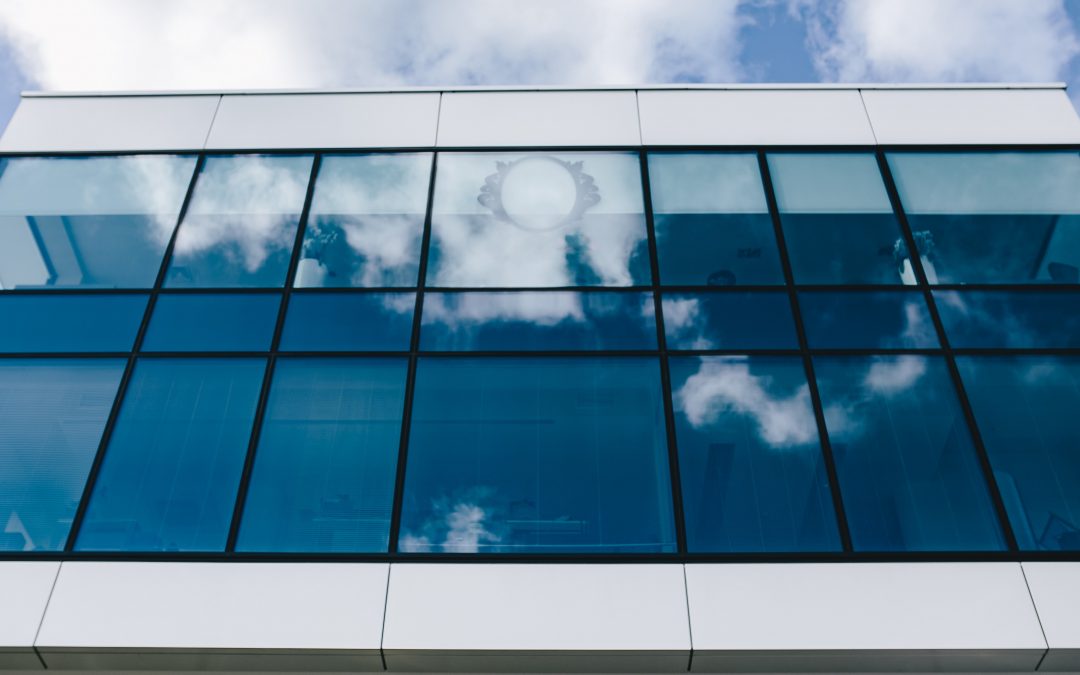 Local Government analysis: Prohibited teachers have a statutory right of appeal but, unlike appeals brought by other regulated professionals, the appeals are not covered by Practice Direction 52D (ie the direction requiring a rehearing). The CPR provide that, absent a practice direction, appeals shall be limited to a review unless the interests of justice require a rehearing. In appeal brought by teachers, The High Court had previously conducted rehearings, without objection by the Secretary of State; or reviews, without objection by the appellant teacher. In this case, for the first time, the parties took opposing views and the judge reviewed the history of this peculiar appellant jurisdiction and, applying principles enunciated by the Court of Appeal in of Sastry and Okpara v General Medical Council, found that, given the grave nature of the issues at stake, a rehearing was in the interests of justice. For those representing teachers on appeal, it shows a route to securing rehearing rather than a review. Written by Andrew Faux, Head of Legal Practice at the Reflective Practice.

What are the practical implications of this case?

For many years, Government Legal Service have conceded that appeals brought by teachers should
be conducted by way of rehearing in the same manner that other professional regulatory appeals are
heard (ie not a true rehearing with witnesses, but a more interventionist approach than a review).
Recently, despite having previously, on occasion, actively argued for a rehearing, GLS have argued
that as the relevant statutory provision is not included in the relevant practice direction, the appeals
should be limited to a review. This is significantly to the detriment of the appellant teacher. While not
setting a general rule, this case shows a legitimate route to securing a rehearing rather than a review.
It is of relevance to all those advising professionals pursuing statutory appeals when the appeal in not
listed in Practice Direction 52D. Within the author’s knowledge, that includes appeals from prohibition
orders of the Secretary of State for Education in respect of teachers in England and decisions of the
Education Workforce Council in Wales and the General Teaching Councils in Scotland and Northern
Ireland.

What was the background?

A regulatory panel made a series of very significant findings of sexual misconduct against Mr Ullmer
and the Secretary of State acted on a recommendation that he be prohibited from teaching. He chose
to appeal. It then transpired that the recording of the initial hearing had been inadvertently destroyed.
Leave was sought to amend the grounds of appeal to include reference to this on the basis the lack of
the recording frustrated the court’s appellant function and the appeal should succeed on that basis
alone. As part of that argument, the appellant asserted that the court should conduct a rehearing and
that the transcript was essential for that. The Secretary of State argued that the appeal should be
heard by a way of review and that the lack of recording was not fatal to their defence of the appeal.

What did the court decide?

The court held that, given the particular gravity of the allegations, including the reputational effect of
the finding of sexual misconduct, a rehearing was in the interest of justice. The court roundly rejected
the appellant’s initial arguments, based on a critique of the statutory scheme and the need for
rehearing to ensure article 6 compliance. After the hearing but prior to judgment, the court invited
further submissions on the case of Sastry and Okpara v General Medical Council [2021] EWCA Civ 623.

The court accepted the appellant’s argument that Sastry shows that the court should look to the
nature of the appeal and the seriousness of the issues and grant a rehearing when appropriate. On
the facts of Ullmer, the court held that (para 84):

‘In this case, the Panel’s conclusions prevent the appellant ever practising his profession again
and, in view particularly of the conclusion that he engaged in sexual activity with a pupil, they have
a profound impact on his reputation. In my judgment, given the gravity of the matter, the interests
of justice require that this appeal should be by way of rehearing.’