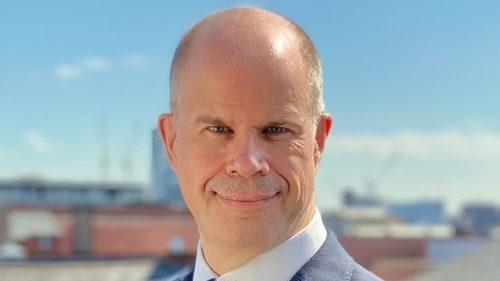 Simon Bradshaw has been successful in the High Court in obtaining substantial libel damages for law firm Summerfield Browne in respect of an online review posted by a disgruntled former client.

At an earlier hearing Simon successfully argued before Master Cook that the description of the firm as “scam solicitors” could not be covered by a defence of honest opinion, and that the former client’s conduct prevented him from relying on a defence of public interest. He was also able to establish that the firm’s spotless record meant that there was no chance that a defence of truth could succeed.

Judgment was subsequently entered for Summerfield Browne as their former client failed to comply with an order that he should set out the basis of his one remaining defence regarding whether the firm had suffered actual loss. At Tuesday’s hearing Simon made further submissions regarding damages and additional orders. Master Cook accepted Simon’s argument that damages of £25,000 were appropriate, and that the former client should be ordered to take down the review and not repeat it elsewhere. Simon also obtained an order that the website should remove the review if the client failed to do so.

The judgment can be found here.

The case was reported in February 2021 by these media outlets;

As well as defamation, Simon practices in wider business and property law, including intellectual property and IT law. He recently completed a Master’s degree in Forensic Engineering and Science, further qualifying him to advise and act in cases or inquests involving specialist scientific or technical evidence.