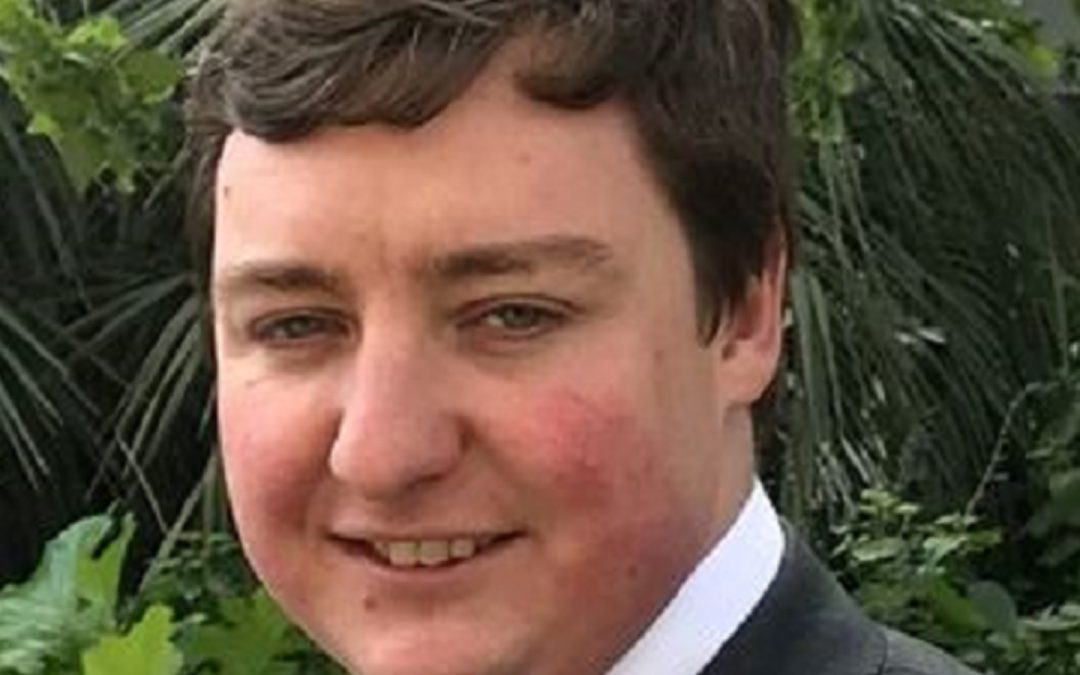 In the first of two recent cases, Matthew acted for Rfn G who was charged with sexual assault. Rfn G was accused of entering the accommodation of a fellow solder, pretending to be one of her colleagues, before sexually assaulting her by kissing and groping her. Rfn G was acquitted following a three day trial at Bulford Military Court Centre.

In his second successful case, Matthew acted for Cpl O who was accused of sexually assaulting an officer at a work function. Cpl O was said to have attempted to hug the officer and then forced his hand into her trousers. Cpl O was acquitted following a two day trial at Bulford Military Court Centre presided over by the Judge Advocate General.

Matthew was instructed by Chris Cannon of Military Law Experts.