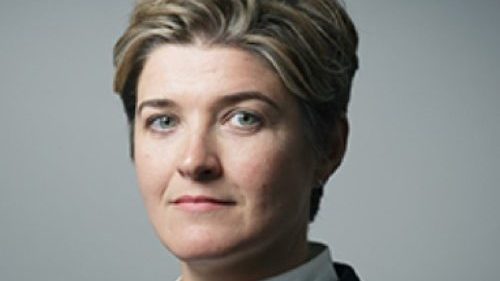 Rebecca Chalkley has been instructed by the Insolvency Service to prosecute former tennis player and commentator Boris Becker for 28 alleged offences arising from his bankruptcy.

In October 2020, Mr Becker denied all 28 charges against him at a Southwark Crown Court hearing in London. The offences relate to matters including his trophies, including two from his Australian Open wins, properties and undisclosed bank accounts.

He is accused of not complying with obligations to disclose information after he was declared bankrupt in 2017 over money owed to a bank.

Mr Becker has been released on bail ahead of the trial due to start in September 2021, which is set to last up to four weeks.