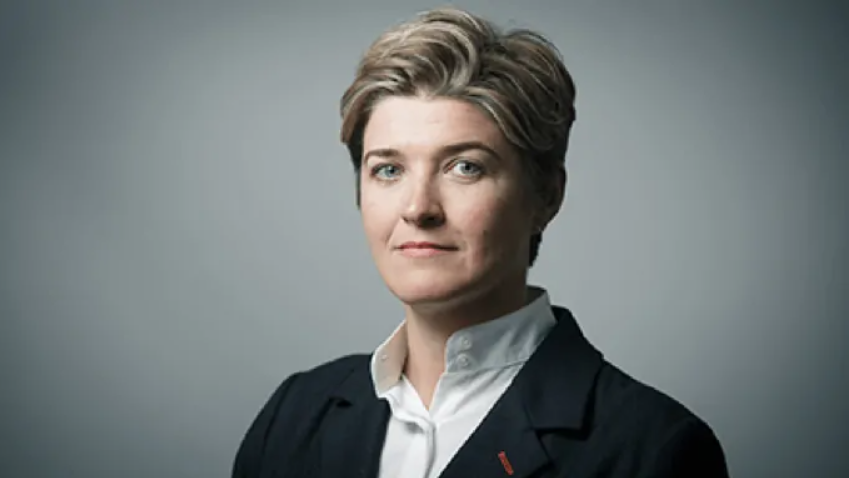 Rebecca explained that public prosecutions are not as well-resourced than private prosecutions. When asked about the issue of prosecution costs, she said: “because the CPS has to ‘do it on the cheap because of a lack of resources’… should not mean that private prosecutors are not entitled to recover a reasonable proportion of their costs.”

You can read the full article in the The Law Society Gazette.