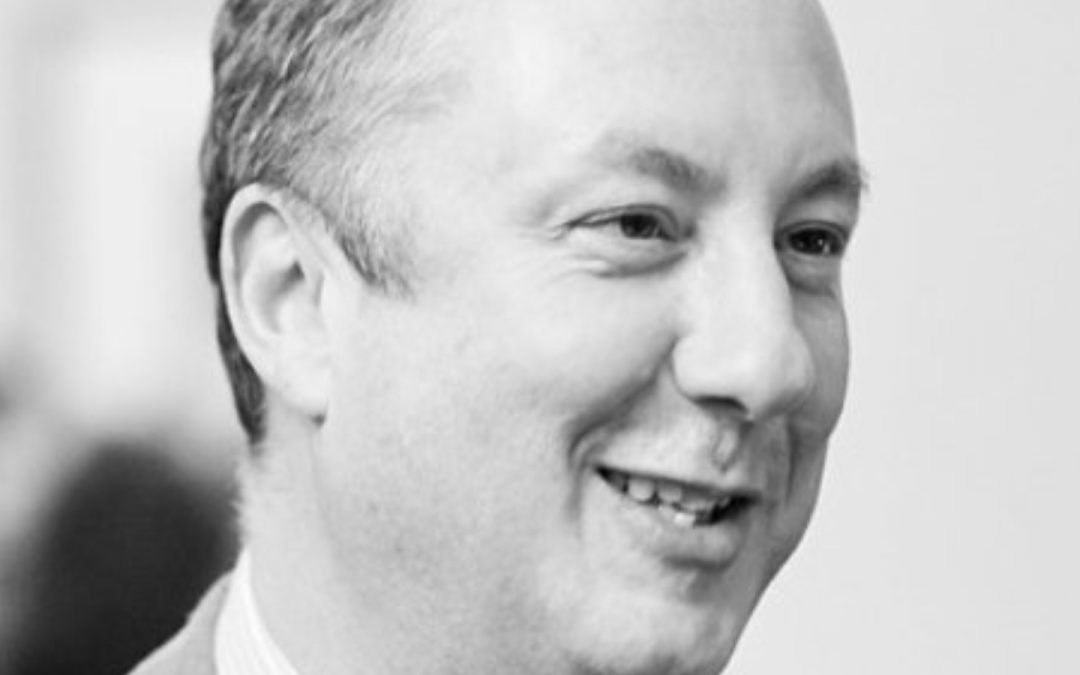 The trial of three men accused of attempted murder, violent disorder and inflicting grievous bodily hard on Owais Saleem in November 2019 got underway at Worcester Crown Court this week.

Peter Glenser QC, prosecuting, had to issue a warning to the jury about the graphic details of the case following the “ferocious” attack on the victim. The victim suffered a fractured skull and a bleed on the brain, a serious wound on his face and injuries to his hand and buttock.

Opening the case, Peter said “It is the prosecution’s case [the defendants] were part of a group of men who unlawfully caused the injuries to Owais Saleem, and at the time of the attack intended to kill him”. He went on to say there had been escalating tensions in the lead up to the attack including incidents of damage caused to a car and the police being called when the group alleged the attempted kidnap of a family member.

The trial is on-going and is expected to last run for three weeks.