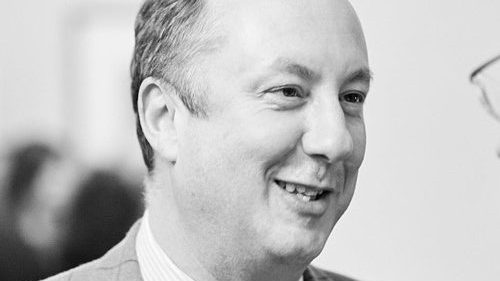 Peter Glenser QC is defending the alleged gunman in a seven-handed trial. The gunman is being accused of murder, conspiracy to rob, and conspiracy to possess a firearm and ammunition. Peter is representing one of several defendants charged with joint enterprise murder by shooting of a rival gang member.

The victim, Manchester rapper Miguel Reynolds, was shot in the neck when he travelled to Netherton to purchase a car in June 2018.

The trial, held at Liverpool Crown Court, is expected to last until the end of March 2021.