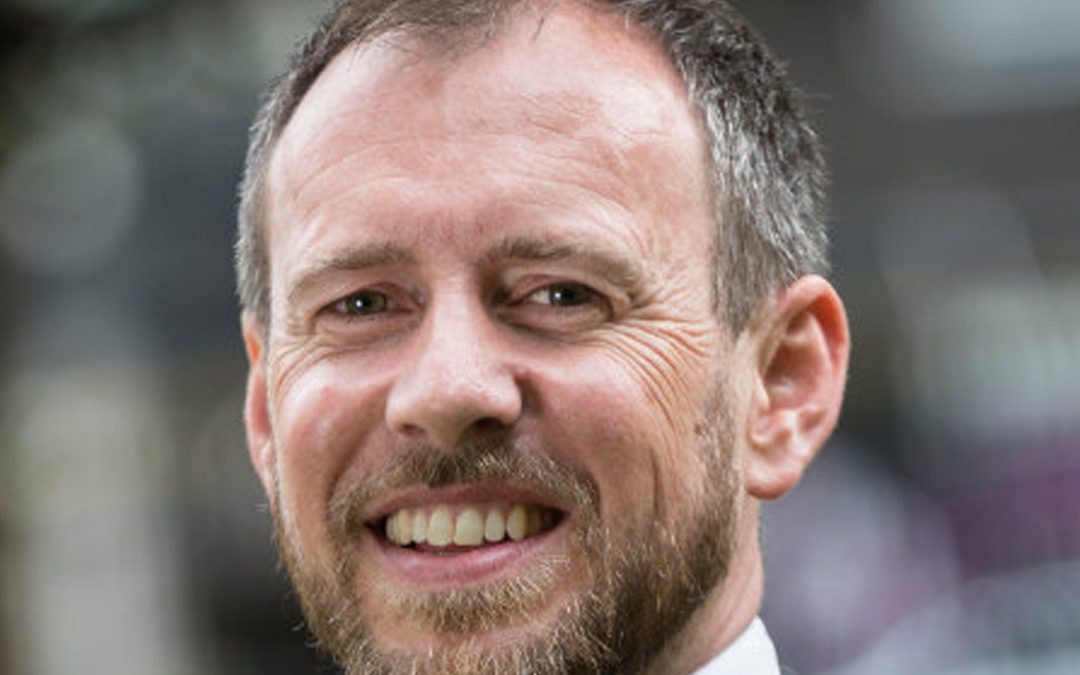 Congratulations to Oliver Woolhouse for his Band 3 ranking in Crime – Midlands for Chambers and Partners UK 2022.

Oliver was ranked for his experience in the handling of the full range of serious criminal proceedings, including murder, manslaughter and serious sexual offences. He is also regularly instructed to act for a defence in complex criminal cases, and has considerable expertise in matters involving vulnerable defendants.

Speaking of Oliver, Chambers and Partners said: “An excellent barrister who delivers top-quality work. He has a nice manner with clients and really puts them at ease.”

In June 2003 Oliver moved to No6 Fountain Court, the previous incarnation of Cornwall Street, where he has specialised in Criminal law for the last 16 years. In 2017 Oliver had the privilege of taking on the role of Head of the Criminal Team at Cornwall Street.