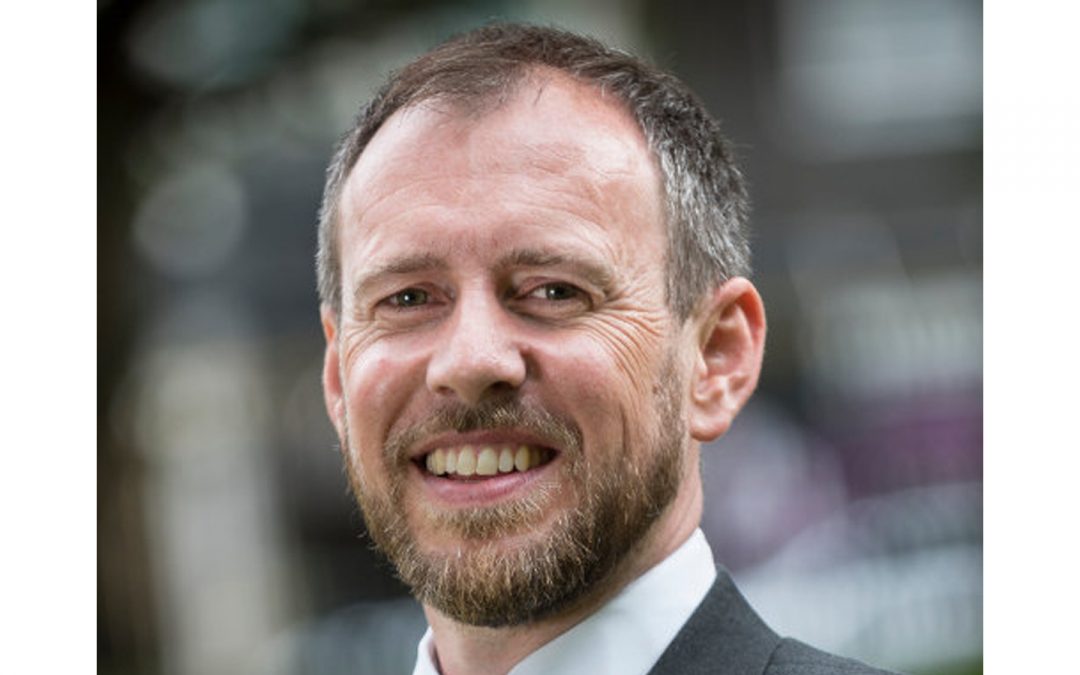 Specialist criminal practitioner Oliver Woolhouse has been appointed as Head of Chambers at Cornwall Street Barristers.

Oliver (Call: 1996) has been at Cornwall Street since 2003 when he joined No6 Fountain Court, which was the predecessor to Cornwall Street. He has been Head of the Criminal Team since 2017 and has a busy criminal practice both prosecuting (Level 4 and RASSO) and defending the most serious of cases. He studied Law at the University of Leicester and completed the BVC at the Inns of Court School of Law in London after attending a state comprehensive school in his native Sheffield. Oliver was the first generation from his family to attend University, having been inspired by his mother’s work in Criminal Legal Aid.

Oliver takes on the role from Andrew Tucker who has been in post for almost six years. Andrew said: “We are delighted that Oliver has become our Head of Chambers. His experience and personal qualities will make him an excellent leader. I wish him and the whole of Cornwall Street Chambers well”

The change is happening at an exciting time for the set, which has chambers in Birmingham, Maidstone and Oxford, as it continues to grow despite the rigours of Covid-19.

In the most recent financial year (ended August 2021) Chambers saw billing increase by over 20% on pre-pandemic levels demonstrating huge resilience from barristers and staff in mitigating the damaging impact of Covid-19. Despite significant drops in income during the peak of the pandemic – which saw work almost halved at some points with some practice areas stalling almost completely as lockdown began to bite – levels of work have picked up again with the first few months of the current financial year representing further record months as Courts deal with lengthy backlogs and the set continues to grow its reputation.

The set consolidated its plans to grow with the announcement in October 2021 that it was to incorporate with Maidstone Chambers. This represents a 36% growth in member numbers over the last four years (including the ‘Covid years’). Cornwall Street Barristers now has offices in Birmingham, Oxford and Maidstone which makes it able to deliver an even better service for clients across the Midlands and South Eastern circuits, and nationally with members living nationwide.

In December 2021 Cornwall Street Barristers announced its intention to further invest in the future of chambers by increasing the pupillage award to a very competitive £32,000 and by increasing the number of pupillages on offer to three – with one pupil to be based in each of its three locations.

Oliver said: “Chambers are indebted to Andrew’s leadership for the success we have enjoyed over the last 6 years, recognised by being shortlisted for chambers of the year 2022 at the Lexis Nexis Legal Awards. Our focus over the next 12 months and beyond is to build on these successes. Supported by a superb leadership team, including our joint Deputy Heads of Chambers, Juliet Hearne and Kellie Enever, I hope to do this in a number of ways: by recruiting members across all practice areas; by investing in the career development of both members and staff; by further streamlining, modernising and adapting to changing working practices by utilising technology; by focusing on the well-being of our members and staff, making chambers an even more flexible working environment. We recognise that in order to diversify and to make practising as a barrister both accessible and successful for all those who wish to, we need to be mindful of, amongst other things, individuals’ personal, family and caring responsibilities. Our outstanding clerking team have adapted incredibly over the last 2 years and make an enormous difference to members in how they live, work and develop their practices. We are also creating a plan for making chambers more sustainable and environmentally aware and to support charitable organisations. I am thrilled and privileged to have been asked to take on the role of Head of Chambers and look forward to continuing to help Chambers and everyone within it thrive.”