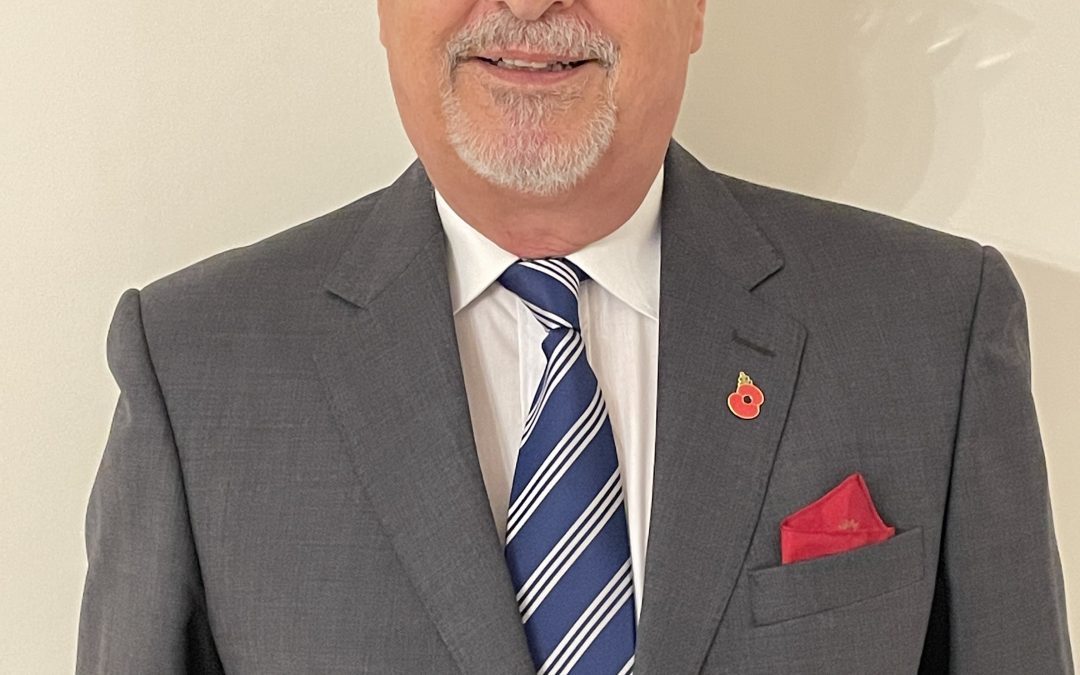 We are thrilled to announce a new addition to Cornwall Street Barristers, Brig (Rtd) Anthony Paphiti. A military law expert, Anthony is joining us as an Academic Associate Tenant to bolster and support our growing Military Law team.

An alumnus of Leeds University, Anthony was called to the Bar (Inner Temple) in 1975 and practised in common law in London until joining the Army Legal Corps in 1981, where he spent the next 25 years mainly as a Prosecutor. In this role, he has prosecuted and advised on some of the most serious crimes, including war crimes, murder, manslaughter, rape, Official Secrets Act breaches, and armed robbery. In addition to advocacy, he served in Northern Ireland as the head of the Criminal Injuries Compensation cell, recovering compensation for soldiers and bereaved families.

In the early 90s, he became the first legal adviser to the Commander of a new NATO headquarters, working on the Memorandum of Understanding for the creation of the multi-national HQ. He went on to develop rules of engagement and the legal plan for the operational deployment to former Yugoslavia, where he was subsequently deployed as a legal adviser to the US general commanding the logistical operation.

In the wake of the decision in Findlay v United Kingdom, in 1995, he set up the Army Prosecuting Office in Germany and subsequently took over the running of both offices, which were responsible for all army prosecutions worldwide and in respect of which he helped develop prosecution policy. He also worked on the Armed Forces Act 2006, which was a major legislative undertaking, harmonising the three service discipline acts.

Since retiring from the army in 2006, Anthony spent 2 years as a contract prosecutor for the CPS in London and the Midlands, before becoming an independent consultant in military and international law.

Among the projects that he had worked on, he was an adviser on the case of Cooper -v- United Kingdom: [2003] ECtHR Grand Chamber (16 December 2003) concerning the independence and impartiality of the Court Martial and was a military law expert in the Jadhav Case, India -v- Pakistan: (2019) ICJ 17 July, No. 168.

As a research fellow at Bournemouth University, he has presented at home and overseas on information operations within the context of hybrid warfare, focusing on the use of propaganda to influence opinion and the legal accountability of journalists for spreading propaganda in support of war.

In 2019, Anthony presented at the European Parliament on migration as a tool of hybrid warfare and has contributed to government consultations on the law and the military.

He is also the author of the Military Justice Handbook and several articles on foreign policy and hybrid warfare. Anthony is married to Ingrid and has two daughters and four grandchildren. He follows Leicester City football club and Leicester Tigers.