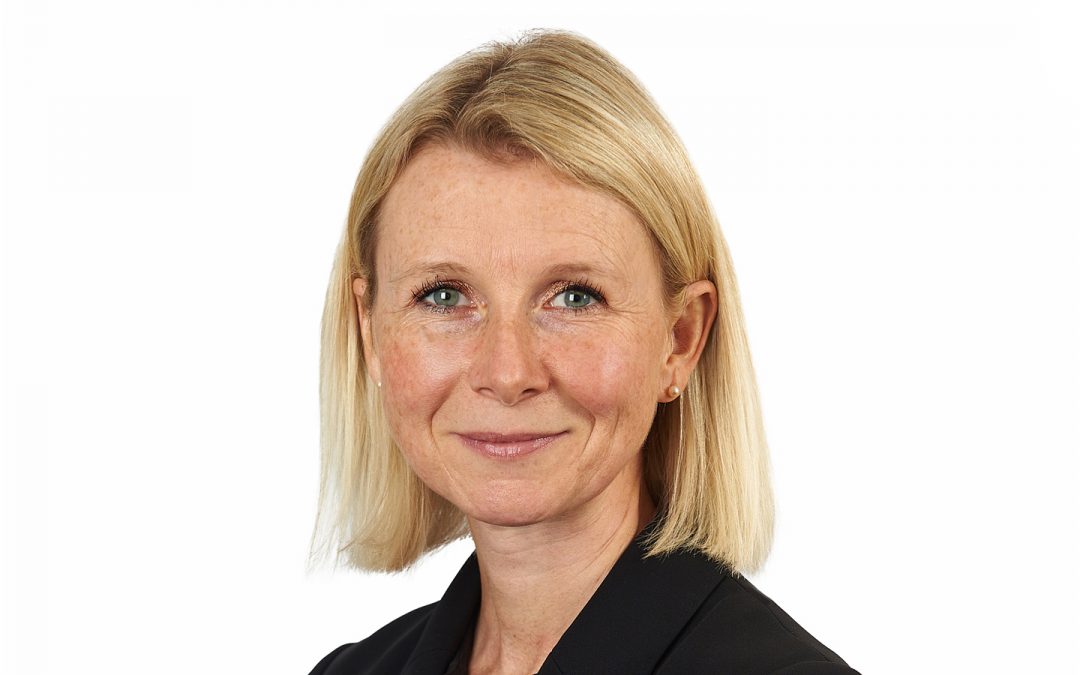 The allegations, which dated back to 2020, asserted that the soldier had sexually assaulted another soldier by:

Much hung in the balance for this 22-year old. Had he been convicted he would have been added to the Sex Offenders’ Register and been dismissed from the Army.

After deliberating for just over an hour, the Board unanimously acquitted him of both counts.