Kellie Enever has success with Class A drugs trial 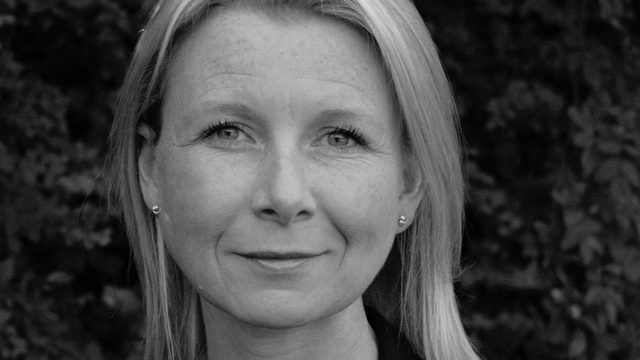 Kellie Enever, instructed by Josh Hart of David Gray Solicitors LLP, secured multiple acquittals for a young man who was charged with 5 counts of possession with intent to supply Class A drugs, after successfully raising a defence under s.45 of the Modern Slavery Act 2015.

From his first appearance before the Crown Court in Oxford, concerns were raised about the young man’s vulnerabilities. The National Referral Mechanism provided supporting evidence of the defendant’s personal background and the exploitation of the young man.  A conclusive grounds report was awaited.

Service of the defence statement triggered significant disclosure of material, which substantiated the defendant’s defence.  The Crown decided not to await the conclusive grounds report, the disclosure being that significant.  The Crown duly offered no evidence on all 5 counts and formal not guilty pleas were recorded.