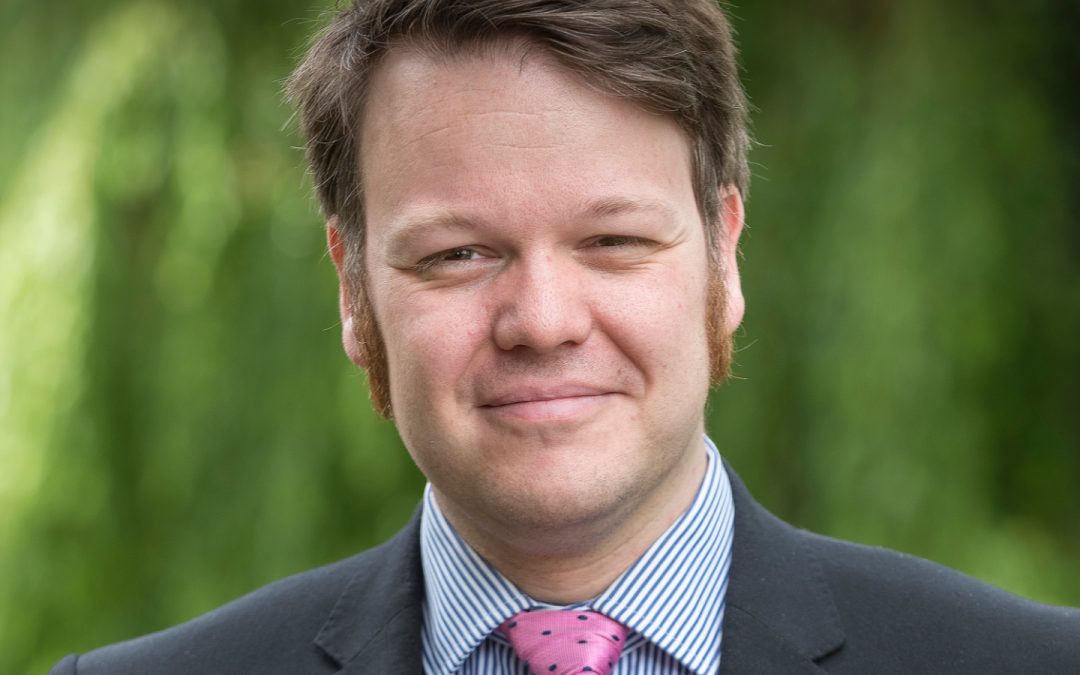 Julian Lynch has secured the acquittal on all charges of a man accused of robbing and stabbing an associate during a drug deal gone wrong in Oxford. The complainant alleged that he had been robbed of cash and stabbed after he refused to purchase cocaine from the defendant.

The defendant, R, was found not guilty of robbery and wounding with intent following a four-day trial at Oxford Crown Court.