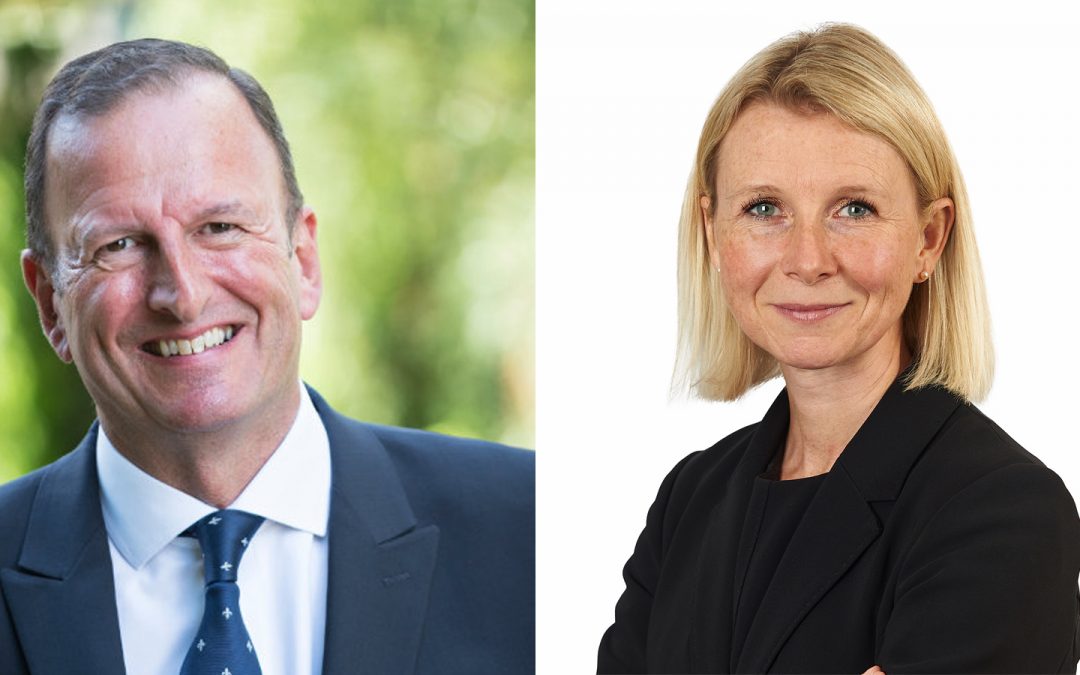 Kellie Enever, led by Jonathan Coode at Oxford Crown Court, defended  Shane Harris, an individual involved with an organised crime group who targeted ATM machines, using both explosives and dragging out techniques. They were instructed by Albin & Co Solicitors.

At a sentence hearing spanning two days, it was successfully mitigated that there was a clear distinction between their client and all the other defendants. As such, these submissions were reflected in the sentence imposed by HHJ Gledhill QC.