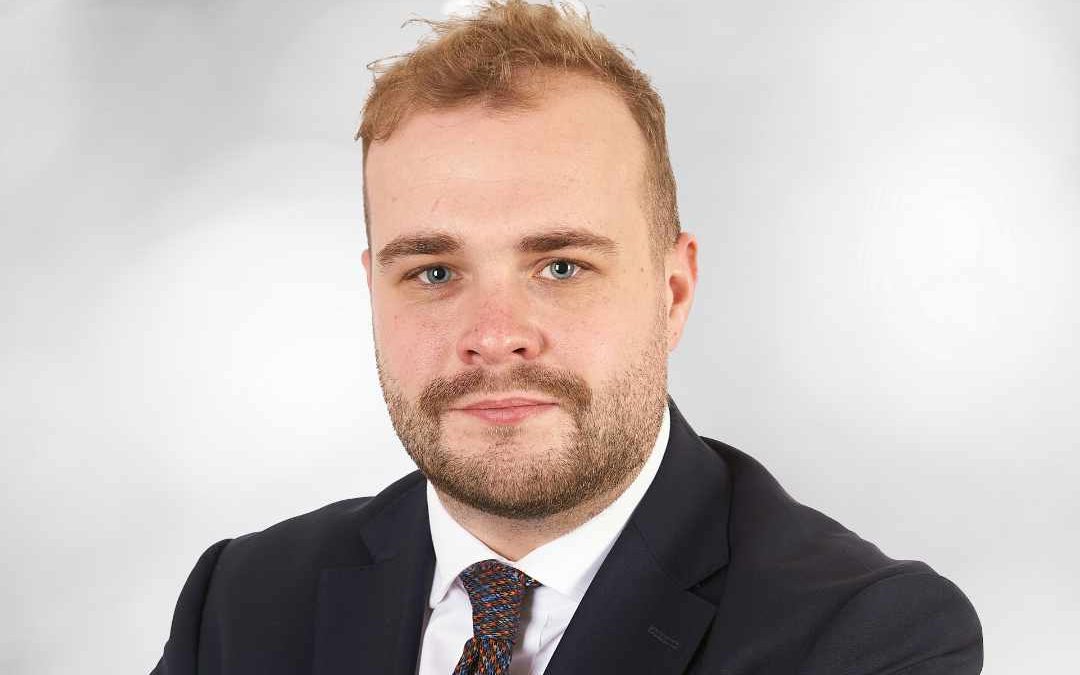 George Heath looks at a case which considers the Courts position in relation to the payment of contact centre costs and domestic abuse.

The Courts are often tasked, in the course of private law proceedings, with considering the appropriate level of contact between children and their parents. In circumstances where supervised contact at a contact centre is deemed necessary, the question often turns to the costs associated with this. Despite this issue commonly coming before the Court, it is an area bereft of case law.

The High Court in Griffiths v Griffiths (Guidance on Contact Costs) [2022] EWHC 113 (Fam) provides guidance on the issue of payment of costs associated with contact centres, and by a victim of domestic abuse

Amongst other issues, Mr. Justice Arbuthnot sought to clarify the position in respect of two fundamental questions. Firstly, whether Section 11(7) of the Children Act 1989 gave the Court discretion to Order one party meet the costs of the other having contact with a child in a contact centre. Secondly, in light of that, whether it was appropriate to direct a victim of rape or other domestic abuse to meet those costs on behalf of the perpetrator.

The background to this case is as follows. The Father made an application for a Child Arrangements Order, to spend time with the child. At the Dispute Resolution Appointment, the Circuit Judge directed that the costs associated with contact between the Father and the child  at a contact centre should be shared equally between the parties. The Father made an application seeking payment by the Mother on the basis that he was unemployed and she earned a ‘substantial salary’.

Prior to this hearing, a Finding of Fact Hearing took place at which findings were made that the Father had perpetrated rape, sexual abuse, controlling and coercive behaviour against the Mother. The Mother appealed the decision of the Circuit Judge regarding her paying an equal share of the contact centre costs.

On Appeal Mr. Justice Arbuthnot considered the question of the ambit of Section 11(7) to direct a party to pay the costs of another party’s contact with the child. Counsel for the Mother accepted there was little to no authority on the extent of the discretion afforded by this Section. However, she advanced arguments that it was being interpreted too widely by the Court. It was submitted that the Court had no jurisdiction within private law proceedings to direct one party pay Child Maintenance and that it followed there should be no discretion to order payment of contact expenses. This was opposed by both the Father and Child’s Guardian.

Arbuthnot J outlined that Section 11(7) allowed the Court a discretion to direct how any Section 8 Order should be carried into effect, and impose any such conditions in relation to contact as it saw fit. Further, that the Court had discretion to make any such incidental, supplemental or consequential provisions that is considered necessary.

He concluded that there was nothing within the Act which reduced the Court’s discretion and no mention of those consequential directions which it deemed appropriate. As such, the Act provided a ‘wide-ranging power’ and wide discretion to make directions which the Court felt appropriate bearing in mind the paramountcy principle. Therefore, he concluded that the Court was entitled to direct a party to pay another’s costs of contact.

The Court’s attention then turned to the supplementary question of whether it was appropriate for the Court to order a victim of rape or domestic abuse to share the payment of costs of contact between a child and a perpetrator.

On behalf of the Mother, Counsel advanced arguments that the decision was wrong in principle, against public policy and in breach of both Mother’s and Childs’ Article 8 and 14 convention rights. The decision was labelled by Counsel as ‘perverse and sickening’.

Counsel for both Father and Guardian took similar positions. They outlined that the Court should conduct a balancing exercise considering, inter alia, the age of the child, the nature of contact and the financial resources of the parties.

Arbuthnot J recognised, like the Circuit Judge, that this was an unusual and unique case. He outlined that he could not envisage future situations where the Court would order a victim of abuse to share the costs of contact. However, he recognised that it was impossible to give guidance which would cater for every case that came before the Court and ensure justice for all.

He provided the following guidance for the Courts in future similar circumstances:-

Firstly, that there should be a very strong presumption against a victim of domestic abuse paying for contact of the child with the abuser.

However, in wholly exceptional circumstances, the Court should take into account the following:-

a. The welfare checklist including the age of the child;

c. The nature of the abuse proved or admitted, and the parties’ conduct that the Court considers relevant;

d. The impact of the abuse on the caregiver with consideration as to whether any payment would give rise to financial control;

e. The extent of the relationship between the child and the abusive party;

f. The nature of the section 8 order made;

This decision is one which attempts to provide clarity to the discretion available to the Court when it comes to the issue of costs under Section 11(7). It provides a conclusion which is likely to be unsurprising. The Courts discretion remains wide-ranging.

Whilst the decision taken in relation to ordering a victim to pay the costs of contact between a child and a perpetrator in contact is one which appears uncomfortable, this case  reflects the inability of the Courts to prescribe a “one size fits all” solution.  It is thought that the presumption against such a direction will prove to be a high hurdle but not insurmountable in ‘wholly exceptional circumstances’.