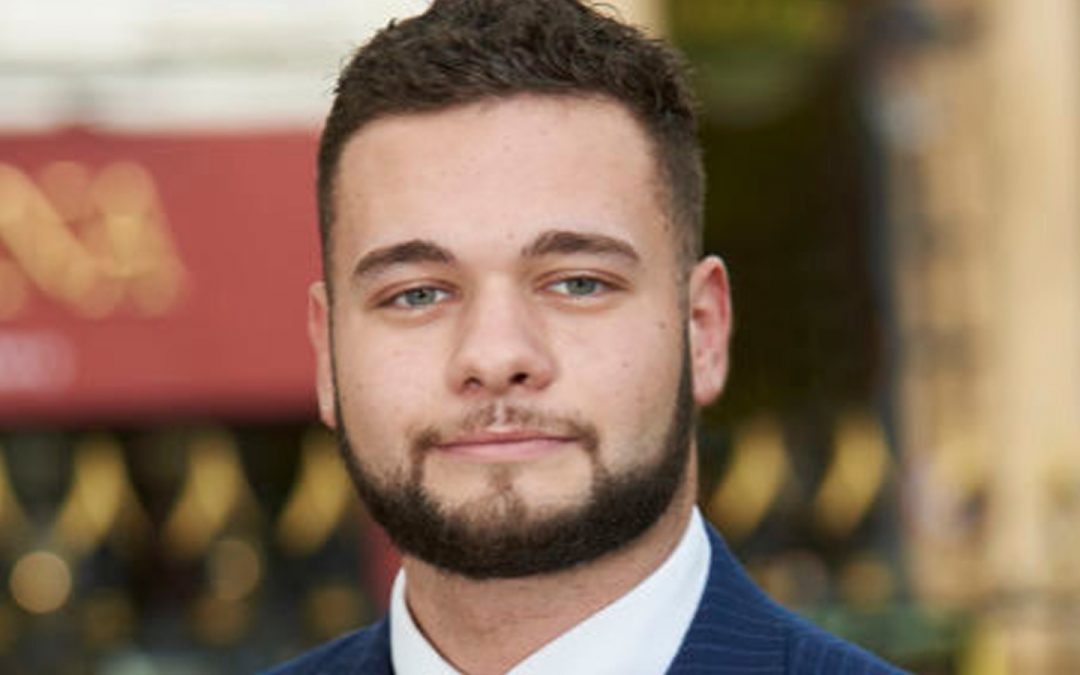 Joshua Purser of Cornwall Street Barristers’ was successful in prosecuting the appeal against sentence of Declan Jones,  represented by Queen’s Counsel.

The case, which was well-reported in the media, saw the former police officer jailed for six months after he was found guilty of assaulting two members of the public on consecutive days. Jones was charged after an investigation by the Independent Police Complaints Commission (IOPC) into allegations of excessive use of force.

Following the sentencing, the appellant argued that his sentence was excessive, however the judge upheld the original sentence and the appeal was dismissed.

Joshua Purser accepts instructions across all areas of Crime and is direct access accredited. You can read more about Joshua on his profile here