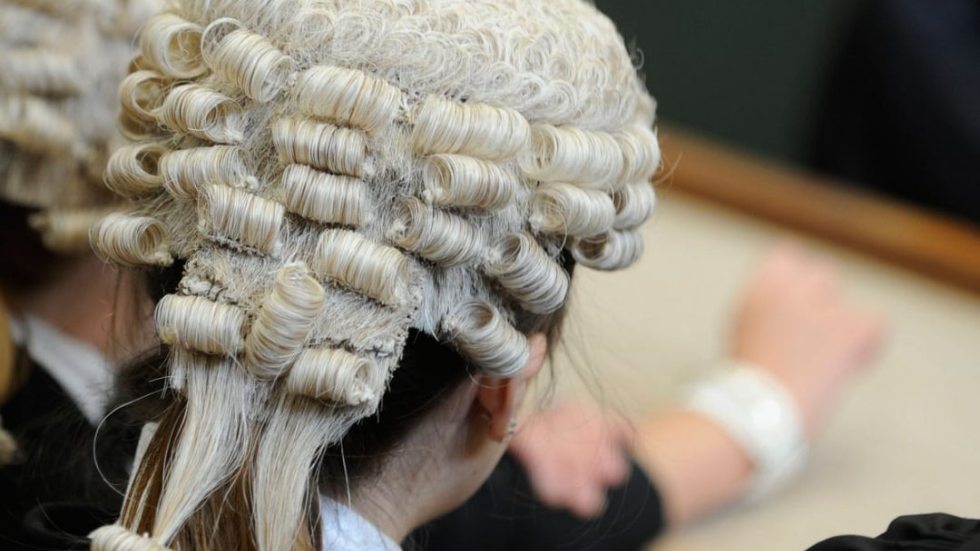 Around the country, many barristers undertaking criminal legal aid work will, from Monday 27th June 2022, be refusing any new legally aided criminal instructions (including returns from colleagues) as well as declining to attend Court at all on proposed days of action. Members of Cornwall Street Barristers are fully supportive of this action.

Head of the Crime Team, Andrew Wilkins, said, “I am really proud of the approach taken by our barristers around the country. None of us have had an easy time over the last few years and there has been a lack of effective leadership from the Bar Council. However, Jo Sidhu QC and the Criminal Bar Association have been inspirational. Leaving clients to fend goes against everything we normally do, but we can think of no alternative to protect our future clients. If things do not improve rapidly, I cannot see there being a viable criminal Bar in the future, no body of professionals who prosecute and defend serious criminal cases, and nowhere for future judges to gain experience of both sides of the adversarial system we treasure.

“I am really pleased to see the support from other teams in Chambers. We have already put in place a series of  rent reductions, including reducing fixed rent to nil for those criminal practitioners earning below a certain threshold. More is planned, but can only be implemented after consultation and a democratic process involving all members. There is also a willingness to explore setting up a hardship fund and even a guaranteed income for our most junior members.”

The reasons for these drastic steps are well-known. The Government’s declining to honour even the basic recommendation in last year’s Independent Review of Criminal Legal Aid (“CLAR”)  of  immediate increases in AGFS fees, a lack of engagement with the proposal for payments for written work and special preparation, the refusal to consider an advisory board to regularly review levels of fees, and a flat refusal to consider additional fees for cases in which cross-examination of witnesses is recorded months before any trial, all meant that there was an almost unanimous ballot amongst Criminal Bar Association (“CBA”) members in March for action to be taken. The CBA also quite rightly point out the financial state of the profession; an average decrease in real earnings of 28% since 2006, juniors in their first 3 years having a median income of £12,200, and many specialists leaving the criminal bar all together (a quarter in the last 5 years; 300 last year alone; 40% of the most juniors within a single year). All of this means that there are simply not enough barristers left to do the work; last year 567 trials were adjourned for the lack of a barrister.

The withdrawal of goodwill that was manifested in declining returned work had a real impact on barristers, solicitors, defendants, and all involved in the criminal justice system, which is deeply regretted. However, it has had no discernible effect at all on the government response to the overwhelming crisis we all face. It is clear that the misery caused by adjourned trials and delayed cases will need to be amplified now, simply in order to ensure that it does not continue for years to come.

Burnett LCJ has issued guidance to all judges that cases should remain listed even if the courts are told that defence counsel will not be available. This approach will ensure maximum obvious inconvenience to all concerned. He has also said all failures to attend should be reported to the Senior Presiding Judge’s Office, which will act as a filtering process before any cases are referred to our regulator. The Bar Standards Board has issued guidance that in their view no protest is a good reason not to attend. Some consider this unsustainable since anyone can imagine a protest which it would be wrong not to participate in; whether this protest is a sufficient reason may have to be litigated in due course. Many will question why a body whose prime responsibility is to ensure that barrister function correctly is not stepping in the dispute on the other side, to ensure that they are well paid and that there is a competitive market in the future. Members of Cornwall Street Barristers have reached the conclusion that the current situation is so bad, that to fail to take a stand would be a dereliction of my duty to the Bar, to the whole criminal justice system, to future defendants and victims of crime.

For these reasons, it is anticipated that all practising from Cornwall Street Barristers will be declining new legally aided defence work from first thing on Monday 27th June 2022, as well as continuing not to take returns. In addition, we will be participating in days of action, which are scheduled for:

Additionally, in the week of 25th July the days of action will be suspended for 1 week, but from 1st August the days of action recommence for a further full week. The pattern of alternating weeks then continues, with no end date, remaining under review and subject to the response from the Government. Of course, we all hope that these steps will not be required for long, but none of us can tell how long this will take. Individual members will, however, be free to tailor their own response to the crisis. There may be particular cases of such exceptional impact on vulnerable individuals, for example, that the short-term impact on the individual outweighs the longer term importance of the system’s survival. It seems, regretfully, that such cases will be few and far between.