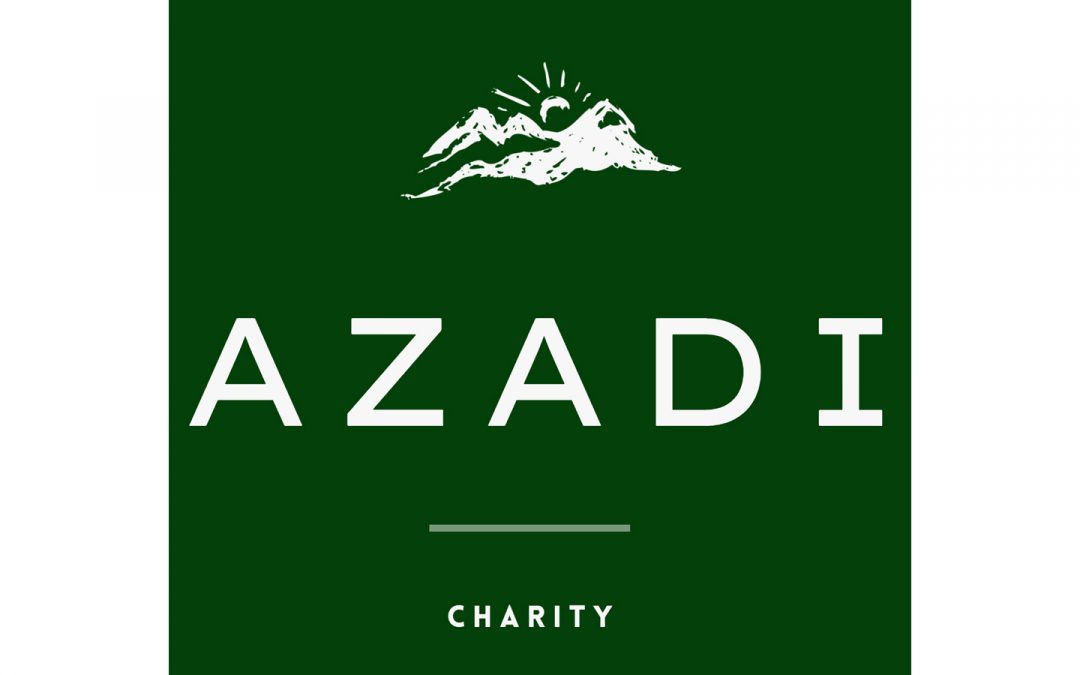 As the situation in Afghanistan continues to deteriorate, Azadi Charity’s #HelpTalibanTargets matched-giving campaign is running over 72 hours starting on Sunday 10th and ending at midnight on Tuesday 12 April.

Azadi is supporting targeted individuals, including human rights defenders, women’s rights activists, judges, lawyers, former Afghan and Western government staff and journalists across the country, who are facing both a humanitarian crisis and increasingly violent persecution by an unaccountable Taliban.  Azadi is urgently raising money to continue assisting the evacuation and successful resettlement of Afghans targeted by the Taliban.  The first £70,000 raised during this campaign will be doubled by generous donors.

Cornwall Street Barristers stand for the rule of  law and those that Azadi have helped have done the same, now they are being hunted for trying to ensure justice for all in their home country. So far we have raised £2000 to help, with your help we hope to double that by midnight.

Click on the link to watch the video and donate: https://www.charidy.com/azadi/225