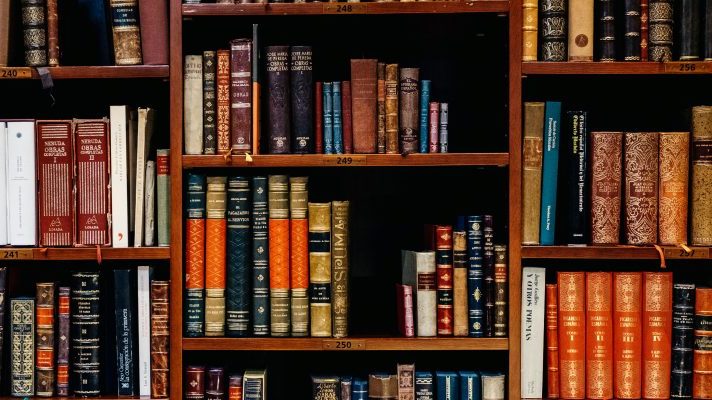 The recent judgment of HHJ Jarman QC provides a helpful reminder of what someone claiming the benefit of a deathbed gift (donatio mortis causa) must prove. It also highlights that applying the law is not necessarily synonymous with dispensing fairness. Tim Jacques explains the case here.

Alan and Margaret Bailey had no children. In 2009 they each made a will leaving their estate to the other. Margaret died in January 2019. Alan subsequently made an appointment to make a new will, but did not execute it. He died in May 2019 and his estate, including everything that he had inherited from Margaret, passed to his siblings under the laws of intestacy. Margaret’s siblings were entitled to nothing.

Alan and Margaret were wealthy. They understood that on the death of the first of them, the other would need to make a new will. The court found that they intended that both sides of the family should benefit substantially from their estates. HHJ Jarman QC observed: “The claimants are deserving of sympathy as in the event, Mr Bailey did not live long enough to ensure that his will was changed to bring this about. If the law permits a way to “put things right”…then in my judgment the court would not need to strive very hard to do so. On the other hand, such sympathy cannot justify the court attempting to fit the facts into strict legal requirements if objectively those requirements are not made out.”

Margaret’s siblings relied upon two groups of ‘gifts’ made by Margaret and / or Alan, which they argued constituted valid donationes mortis causa. Firstly, following her diagnosis with terminal cancer Margaret completed a checklist provided by Macmillan Cancer Support in which she indicated that Alan’s brother should receive a butcher’s shop and her brother and sister “the equivalent”. Secondly, after Margaret’s death Alan gave one of the claimants a file of papers concerning a house, saying that Margaret had wanted her to have it and that was what he wanted too.

HHJ Jarman QC set out the three requirements of a valid deathbed gift:

2. D makes a gift which will only take effect if and when his contemplated death occurs. Until then D has the right to revoke the gift;

3. D delivers dominion over the subject matter of the gift to R (the recipient).

He stressed that the court must not use an alleged deathbed gift as a device to validate an ineffective will.

Neither of the gifts relied upon by the claimants met the requirements. Whilst the form had been completed by Margaret in contemplation of her impending death, she had not intended by it to make any gift upon her death, but rather to express her wishes as to what Alan would incorporate into his new will. Furthermore, there was no gift of specific property over which dominion could be delivered.

The second gift failed at the first limb. Although grieving after Margaret died, Alan was in good health when he gave the file of papers to the claimant. He unexpectedly died three months later following a heart attack. The gift could not therefore be said to have been made in contemplation of his impending death.

HHJ Jarman QC concluded by reiterating that the task of the court was restricted to considering whether the strict requirements for a valid deathbed gift had been met, albeit the claimants’ failure to meet these requirements did not prevent the defendants from making voluntary gifts to them from the estates “should they feel so inclined.”

Tim Jacques accepts instructions in contentious probate and Inheritance Act claims, and has experience of acting for claimants, beneficiaries and personal representatives. You can read more about Tim on his profile here.