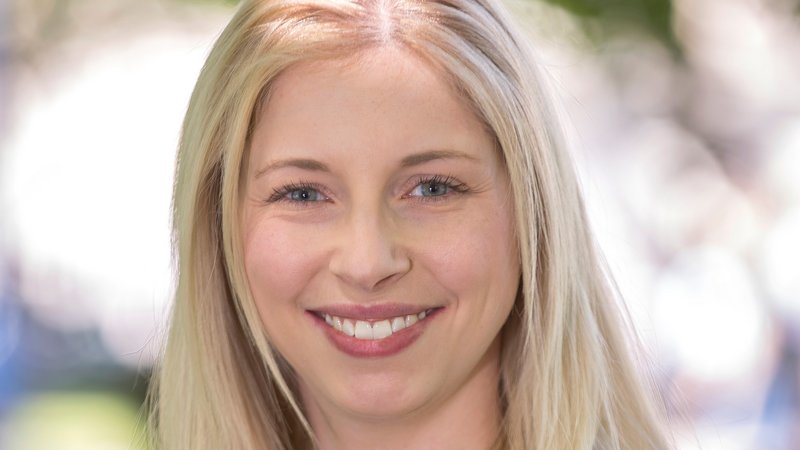 Amiee Parkes was part of the successful prosecution team in Operation Lapis where four teenage gang members were found to be responsible for the murder of a 15-year-old boy in Wolverhampton. The trial lasted around 13 weeks at Wolverhampton Crown Court and involved vulnerable witnesses and complex CCTV enquiries.

The Court heard that the victim had been stabbed more than 40 times in a “targeted, well-planned” attack yards from his Wolverhampton home on the 29th May 2018.

Amiee Parkes, who was led by Mike Duck QC, acted as Disclosure Counsel for the CPS both before and during the trial.

This case was reported in at these media outlets:

Amiee has a busy and varied criminal practice both prosecuting and defending in the Crown Court. Prior to commencing pupillage, Amiee spent four years working as a solicitor’s agent on the Midland Circuit and gained extensive advocacy experience before District Judges and Circuit Judges.