Abuse of Process, The RTA Protocol and the Relevance of the Defendant’s Conduct 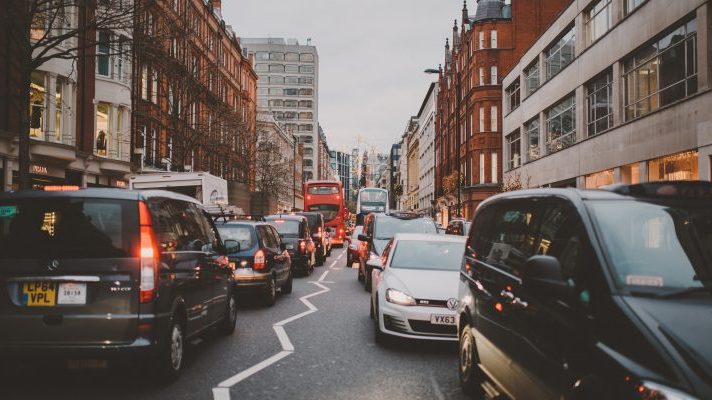 Michael was recently instructed to resist an application to strike out a claim for credit hire on the basis that the claim was an abuse of process. Michael was successful in persuading the Court that the recent decision of Her Honour Judge Backhouse, sitting in the County Court at Central London, in Poku v. Abedin was persuasive on the issue of the relevance of the Defendant’s conduct to the “broad merits-based assessment” required in determining such an application in accordance with the well-known Aldi Stores guidelines.

In Poku the Deputy District Judge struck out a claim for credit hire charges arising from a road traffic accident. This decision was reversed on appeal. The background to the litigation was that the Claimant had submitted a claim for personal injury only though the RTA Portal and this had been settled. In the Claims Notification Form the Claimant’s Solicitors had omitted any reference to other heads of loss such as credit hire. This was because the Claimant had engaged different Solicitors to deal with his personal injury claim to those instructed in respect of the credit hire claim. However, the CNF was undoubtedly completed wrongly and should have made reference to the Claimant’s full heads of loss.

With the credit hire issue seemingly unresolved, the Claimant’s Solicitors then issued a claim for damages. The Defendant replied by applying to strike out the claim on the basis that it was an abuse of the Court’s process to bring a claim for damages which should have been, but was not, raised in the course of the pre-action steps required by the RTA Protocol.

In Michael’s experience, it has been very common for first instance Judges to consider that these circumstances do amount to an abuse of process regardless of whether the head of loss pursued in the claim had been raised in other correspondence beyond the CNF. However, in Poku the Judge placed particular emphasis on the conduct of the Defendant’s Solicitors in not seeking to clarify the position with the Claimant despite being put on notice that there was a likely claim for credit hire:

“48. In this case, the issue is fairly stark. It must have been clear to the Defendant that the CNF and stage two pack were wrong. They knew there was a hire claim. It seems to me that the balancing exercise to be conducted by the Deputy District Judge was whether compliance with the Protocol, given that it is a self-contained code, trumps all other considerations, or whether the Defendant should, in fact, benefit from the Claimant’s failure, for whatever reason, to include the hire claim in the CNF. The DDJ did not address that issue.

49. It appears to be true in this case that there was no industry agreement between these particular organisations, but the letter from Eldon of 30 November 2017 smacks very much of exploiting the Claimant’s solicitors’ error. That fell, in my judgment, to be balanced up, which the DDJ failed to do.

Although by itself this dicta provides helpful support to Claimants facing an application to strike out their claim on the basis of alleged abuse arising from non-compliance with the RTA Protocol in circumstances where reference to other heads of loss has been made in pre-action correspondence, it is also worth noting that the Judge re-iterated the need for Courts to adopt a two stage approach to such applications and recognise that even where a claim is an abuse of process it does not follow that it should be struck out and, again, the conduct of the Defendant is a relevant factor in arriving at a proportionate sanction:

“56. But if I am wrong and bringing the claim did amount to an abuse of process, it would not in my judgment be proportionate to strike it out. The Defendant has not been misled. It might have hoped to have obtained a windfall, but it does not seem to me that in this case that is in accordance with the overriding objective.”

There is one final point of significance; although the judgment in Poku suggests that there will be a further appeal the latest update is that it is not being pursued. Therefore, it seems that the issues of conduct and the RTA Protocol will need to be raised in another claim if they are to be authoritatively examined by the senior judiciary.