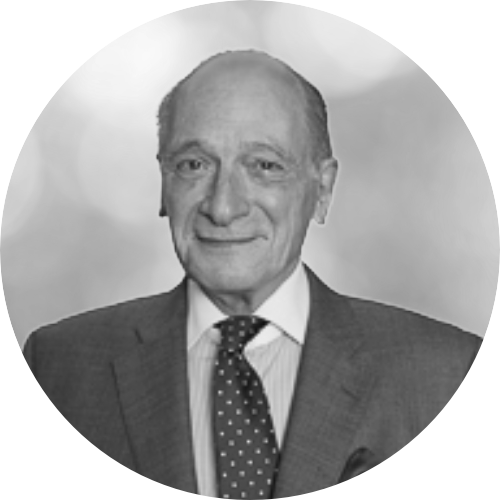 Trevor has prosecuted and defended the full spectrum of offences including homicide, fraud, false accounting, drugs, death by dangerous driving and all sexual offences.

On a temporay recall, he was on the legal staff of the Royal Navy where he attended Court Martials and he continues to appear in the Court Martial defending service personnel, as well as in the Crown Court both defending and prosecuting them.

Trevor has a substantial expertise in all aspects of family law having appeared in both County Courts and the High Court in both private and public law cases for many years.

He prides himself on being able to give any client a clear summary and a fair analysis of the strengths and weaknesses of their case. He has a firm manner in any negotiations and understands the stresses and tensions parents experience when issues about their children ultimately can only be resolved in Court. His personable approach reassures clients and his calm and understanding manner is welcomed by those caught up in what are often rancorous cases.