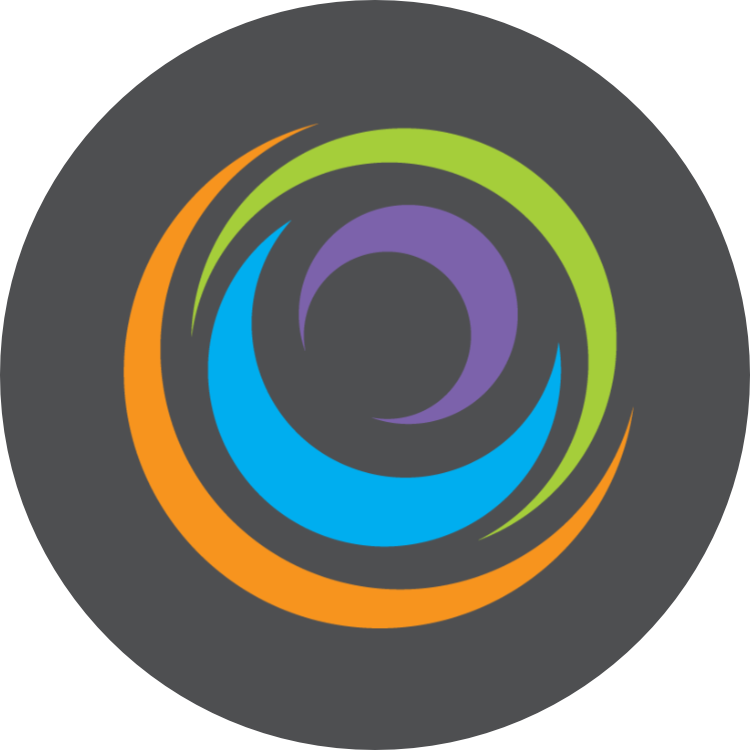 Mary Jacobson represents defendants at all levels. She specialises in serious violence, fraud, arson and serious criminal damage, drugs, sexual offences, conspiracies and road traffic offences (including serious road traffic) and is regularly instructed by the London Taxi Drivers’ Association (LTDA). She is very experienced in dealing with anxious defendants and vulnerable witnesses.

Mary Jacobson is a very experienced prosecutor, who was on the former Attorney-General’s ‘B’ List of Prosecuting Counsel. She is a CPS Panel Advocate (grade 3).  She regularly prosecutes for the CPS, Dept for Welfare, Rural and Health, local authorities, probation services, the Environment Agency and Dept for Business Innovation and Skills.

R v B – s18 domestic violence knife attack where the Crown offered no evidence on the third day of trial after legal argument regarding problems with the prosecution witnesses.

R v G and others – conspiracy to cause aggravated criminal damage involving over 150 incidents of moving vehicles being struck with missiles thus putting the occupants’ lives at serious risk.

R v S – s18 GBH, where the victim was described as being left “half-dead”, which was subject to a prosecution appeal to the Court of Appeal against the terminating judgement given for the defence in the Crown Court trial.

R v G and others – conspiracy to commit arson by setting light to several premises in Kent over a period of time, with a number being painted outside each target – the ‘numbers arson’ case.

R v A and others – conspiracy to commit armed robberies in Kent, W Sussex and Lincolnshire – the ‘pyjamas’ case – as one robber wore pyjama bottoms in one of the robberies.

R v G – causing serious injury by dangerous driving, where the defendant ran into a man standing in the road. The defendant was aquitted.