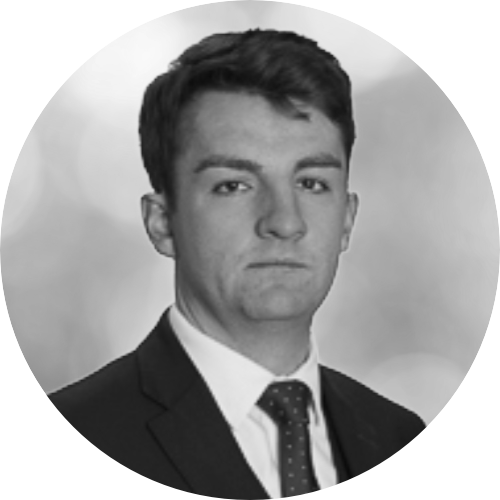 Edmund joined Maidstone Chambers in 2019 after successful completion of pupillage. Before being called to the bar, Edmund worked for a legal service provider who specialised in writing wills. Prior to that, he worked in a criminal solicitor’s firm as a paralegal.

During Edmund’s time at the Bar he has appeared in the Crown court and magistrates’ court dealing with criminal cases ranging from Shoplifting to serious sexual offences, he has conducted multiple cases involving defendants with mental health issues and dealing with vulnerable witnesses. Edmund regularly represents licence taxi drivers who are members of the LTDA.

R v AG: defendant acquitted of making unlawful threats to a neighbour with a knife.

Edmund has appeared in the county court conducting Fast Track and Small claims trials. He is regularly in court dealing with Road Traffic matters which includes Credit Hire and Personal Injury. Edmund accepts instructions in matters arising out of breach of contracts, property disputes, Employment Law and all aspects of family law.
Notable Cases:

WW v IL: Represented the defendant successfully argued the matter should be struck out.

EH v AG: Successfully represented the claimant on a trial on quantum.

SB v LW: Successfully represented the claimant on a trial on quantum.

ACV v LGTS: Successfully represented the claimant at trial on liability and quantum.