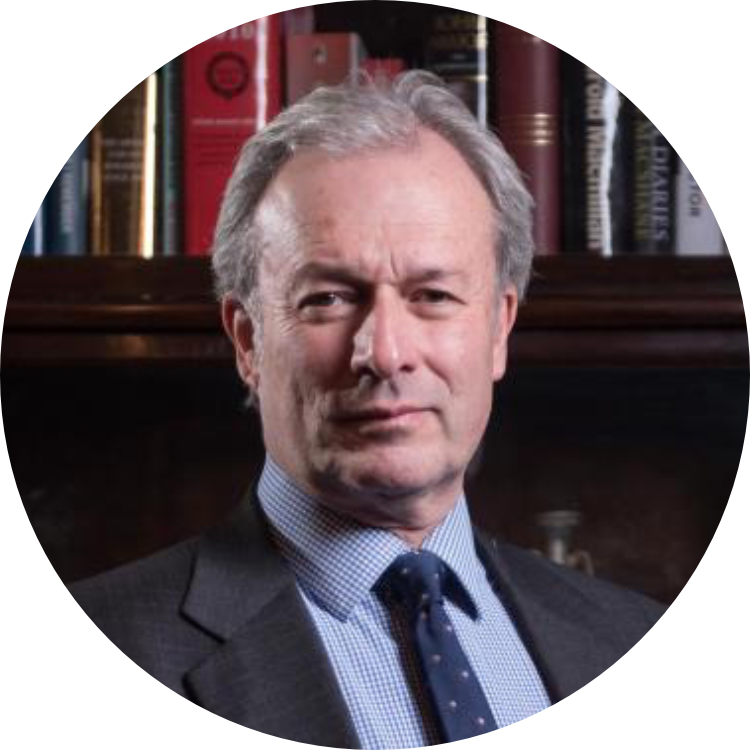 Daniel Janner QC is an experienced criminal silk with a wide-ranging practice and a highly successful track record.

He is qualified to accept instructions directly from clients under the Bar Council Public Access Scheme.

He has been an editor of the Criminal Appeal Reports since 1994.

He has been called to the Cayman Islands Bar and has been instructed by the International Criminal Court.

He was educated at Trinity Hall, Cambridge where he was elected President of the Cambridge Union Society in 1978.

Disciplinary law:  Including representing doctors before the General Medical Council.

Daniel has had extensive experience arguing cases in the Court of Appeal stemming from his editorship of the Criminal Appeal Reports and direct access.  His appellate work includes:

Appeal against sentence in relation to public schoolboy convicted of burglary with intent to commit sexual offences.

Appeal against conviction and sentence in relation to a teacher alleged to have sexually abused pupils.

Appeal against conviction and sentence in relation to a Bishop convicted of sexual offences against his congregant.

Conviction appeal based on inconsistent evidence of child victim of sexual abuse.

Appeal against conviction based on the unfairness of the judge’s summing up.

Conviction appeal based on the definition of conspiracy.

Conviction overturned in relation to the wrongful admission of bad character evidence.

Defendant killed a neighbour during an argument over noise in the flat below.

Killing during the course of a burglary.

Student strangled to death by defendant.

Fight between two alcoholics.  Defendant acquitted of murder; but convicted of manslaughter

Represented Derico Smith aged 20 who was acquitted of the knife murder but convicted of manslaughter.  He was the nephew of the champion boxer, Pat Barrett.

Represented Matthew Taylor who was charged with murder of Jesse Richards in the Midlands missing body trial at Cleeve Prior.  Taylor was acquitted of the murder but convicted of manslaughter.

Represented a 17 year old girl acquitted of both murder and manslaughter.

Represented S who was 19 year old charged with the murder of his mother and two siblings by setting his house alight in Coventry.  He was found guilty of manslaughter but not guilty of murder.